Gotham Knights Teases the Court of Owls Ahead of Upcoming Showing 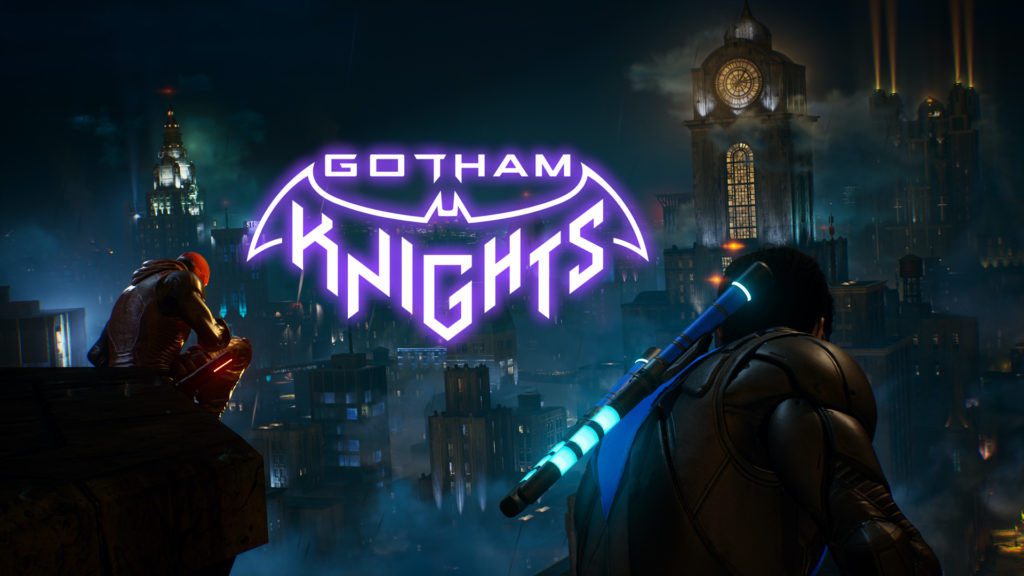 WB Games will show off more of Gotham Knights at DC FanDome tomorrow, ahead of which they have dropped another cryptic tease for the game.​

Both Gotham Knights and Suicide Squad: Kill the Justice League will be receiving new showings at DC FanDome tomorrow, and we’ve been seeing teases for both games in the lead-up to the event. Gotham Knights developer WB Games Montreal has just dropped another one, in fact.

Over on Twitter, the developer has shared a clip from the game teasing the Court of Owls, the shadowy secret organization that will serve as a major antagonist in the game. Gotham Knights’ central premise is that the Batman is (allegedly) dead, and with Gotham City facing multiple threats (including the Court of Owls), the Bat-Family – which includes, Robin, Nightwing, Red Hood, and Batgirl – has to step up and fight against deadly enemies.

Gotham Knights was originally due out in 2021, but was delayed into 2022 in March. The action-RPG is in development for PS5, Xbox Series X/S, PS4, Xbox One, and PC.
Click to expand...