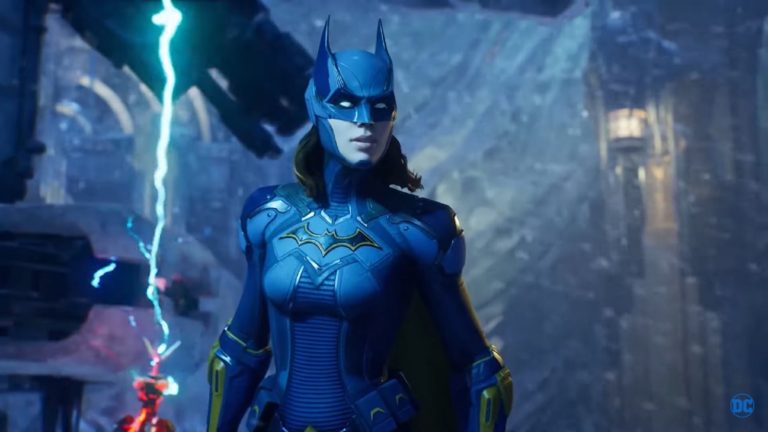 With a story that puts the focus squarely on four unique characters in equal measure, Gotham Knights is looking like a very interesting prospect. Batgirl, Nightwing, Robin, and Red Hood are all unique heroes, after all, and they each have their own unique strengths and weaknesses, so with all of them available as playable characters, this is a game that has the potential to have a lot of variety on offer.

And it definitely seems like that’s what developers WB Games Montreal are going for. Speaking recently with the PlayStation Blog, creative director Patrick Redding spoke about various aspects of the game, and while zeroing in on progression, the unique playing styles of the four characters, and more, highlighted how Gotham Knights aims to deliver plenty of variety in more ways than one.

Though Gotham Knights’ combat has previously been described as being “comfortable” for those who’ve played similar third person action games, each of the four heroes will, as you might expect, has a different style and unique attributes. Redding describes Batgirl as an “efficient” melee fighter who uses her hacking abilities to weaponize things in the environment. Red Hood is supposedly a “brutal brawler with a focus on gunplay”. Nightwing is much more acrobatic and has a more “exaggerated” fighting style. Finally, Robin focuses on stealth, and specializes in crippling foes with status effects and ailments.

Each of the four also have their own individual progression charts, each with their own unique ability tree and craftable gear (though the developers have previously said that there won’t be any level-gating in the game). Players will never be forced to play with any single character, and can instead choose to play the entire game as just one hero if they wish. Meanwhile, Redding also says that equipment being used by the heroes will have dynamic appearances, and certain visual cues will align with their applications in combat.

“Some of those visual effects tell you what damage type you have equipped on your weapons,” he said. “So it’s a way for the player to receive signs of feedback… that lets them know what protection they have, what they’re going to use against their enemies, both in terms of ranged and melee attacks.”

During this same interview, Redding also gave further details on the game’s open world, its structure, and how it’s going to be much more of a living and breathing environment than Gotham has been in video games in recent years.

Gotham Knights is due out some time in 2021 for the PS5, Xbox Series X, PS4, Xbox One, and PC. WB Games Montreal have given assurances that it’ll be a self-contained story, and is not being developed as a live service game.
You must log in or register to reply here.
Share:
Facebook Twitter Reddit Pinterest Tumblr WhatsApp Email Link