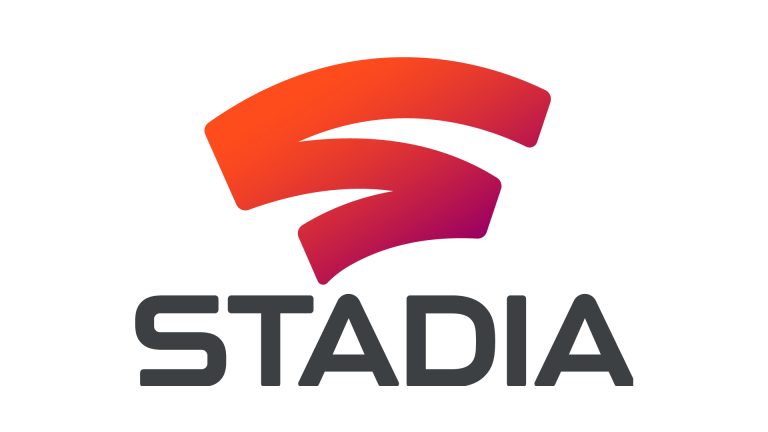 The wait is over and Google Stadia’s prices have finally been revealed. You can pay $129.99 for a Founder’s Edition that includes Chromecast Ultra, a limited edition controller, Destiny 2: The Collection and a three month subscription to Stadia Pro. Stadia Pro on its own will cost $9.99 per month and while free games will be added overtime, you still need to purchase new titles at regular retail price. And yes, it seems that all games will be playable on any Google device with Chrome (as opposed to requiring Chromecast).

About 21 publishers have pledged support for Google Stadia with 31 games thus far. Check out the current list below.

It’s also worth noting that this isn’t the full list of games as per Google. More will be announced at E3 2019 and before Stadia’s launch in November. In terms of subscription value, Google Stadia isn’t looking like the video game equivalent to Netflix, forget Xbox Game Pass (which is coming to PC) as we had envisioned but it’s still early yet. Stadia is out in November for 14 different regions.