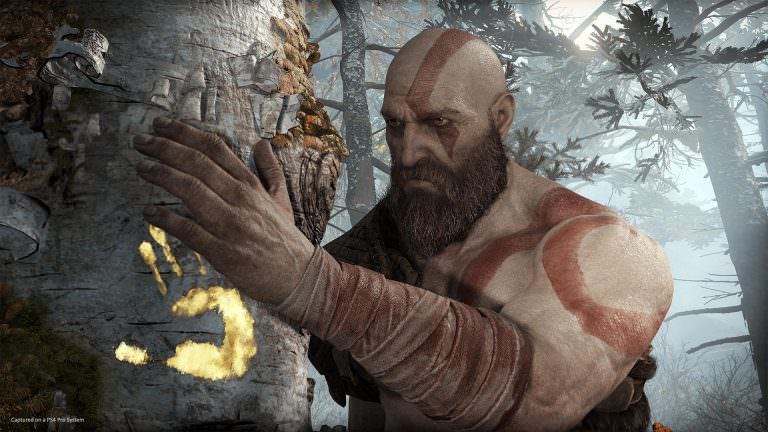 God of War reviews have hit today, and it sounds like Sony Santa Monica may have crafted one of the greatest games ever made with this new title. Obviously, there are fans worldwide who are eager to get their hands on the new game as soon as possible—and if you are in North America, and got the digital version of the game, then this brand new trailer for the title should help you mark down a time and date on your calendar.

The North American digital version of the game will unlock on April 20 at midnight Eastern Time—so if you live on the west coast, you actually get it three hours before midnight.

The trailer also has loads of new footage for the game (spoiler free!), running off of the PS4 Pro—so even if you’re not in North America, or didn’t buy the digital version, it’s worth buying. God of War launches on the PS4 on April 20.