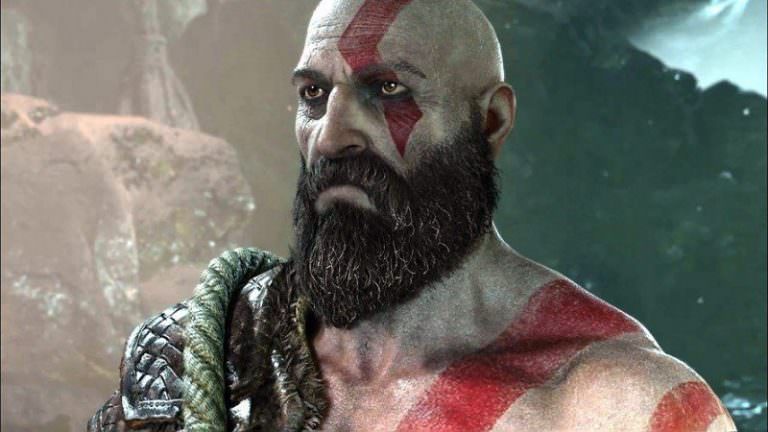 Twitch is usually dominated by popular PvP multiplayer games, that make for great streaming fodder. For a single player game to break into the top streamed games list, then, is a rarity. In the last year, the only major single player game that managed this to any consequence was Nintendo’s The Legend of Zelda: Breath of the Wild, which was even more impressive since Nintendo systems don’t have in built Twitch integration.

Now, another major single player game has broken to the top of the Twitch streaming charts- Sony and Sony Santa Monica’s God of War, which launches today to rave acclaim, is currently at the top of the Twitch charts, with over 250,000 viewers. This is incredible- and while it is presumably short lived (the game is 30 hours long, at some point, streamers will finish it and move on), it’s notable nonetheless.

That said, don’t be stupid like those 250,000+ viewers- viewing the game on a stream is the worst way to experience it, and will ruin everything for you. Play it for yourself! It’s out now, exclusively on the PS4.
You must log in or register to reply here.