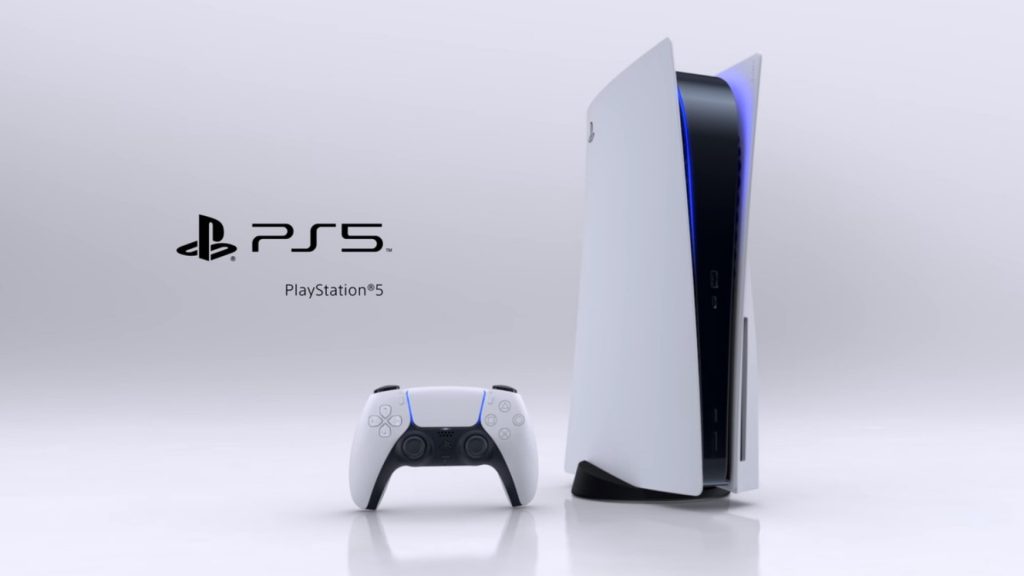 Gigabyte follows in the footsteps of Seagate and Western Digital and confirms that its Gen 4 NVMe SSD is compatible with Sony's console.​

Expansion support for PS5’s M2 NVMe SSD slots is arriving for beta users when the console’s next firmware update goes live, and since Sony made the announcement and confirmed the requirements for compatible SSDs, several manufacturers – including Seagate and Western Digital – have confirmed support for the PS5 where their own SSDs are concerned.

The next to join that group is Gigabyte, who recently took to Twitter to confirm that the Aorus Gen 4 7000 series SSD is compatible with the PS5. For those looking for a relatively cheaper option, this also costs less than the other two SSDs confirmed to be compatible with the PS5 so far, with the 1 TB model priced at $209.99, and the 2 TB model at $409.99.

If you’re looking for an endorsement from Sony where third party external SSDs are concerned, Western Digital’s WD_BLACK SN850 NVMe SSD comes closest to that, what with it being PS5 lead architect Mark Cerny’s personal preference.