Ghosts ‘n Goblins Resurrection is Coming Soon to PS4, Xbox One and PC 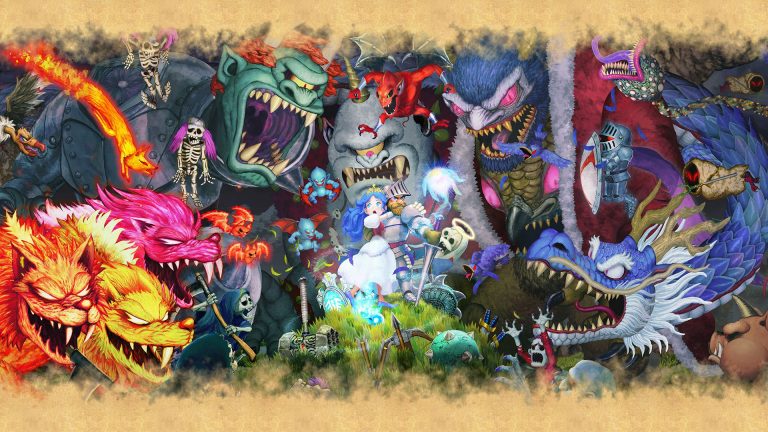 After launching for the Nintendo Switch in February, Capcom’s Ghosts ‘n Goblins Resurrection is coming to Xbox One, PS4 and PC via Steam. A release date hasn’t been announced but the latest trailer notes that it’s “coming soon.” Check it out below.

Ghosts ‘n Goblins Resurrection is an homage to Capcom’s brutally difficult Ghosts ‘n Goblins and Ghouls ‘n Ghosts titles. It sees Arthur once again battling to defeat the Demon Lord and save the princess, fighting off hordes of foes like the Zombie, Pigman, Red Arremer and more. Utilizing RE Engine for storybook-style visuals, the title also adds new foes along with new weapons, skills and more.