Ghostrunner Comes To PS5 And Xbox Series X/S In 2021; Free Upgrades Included From PS4/Xbox One 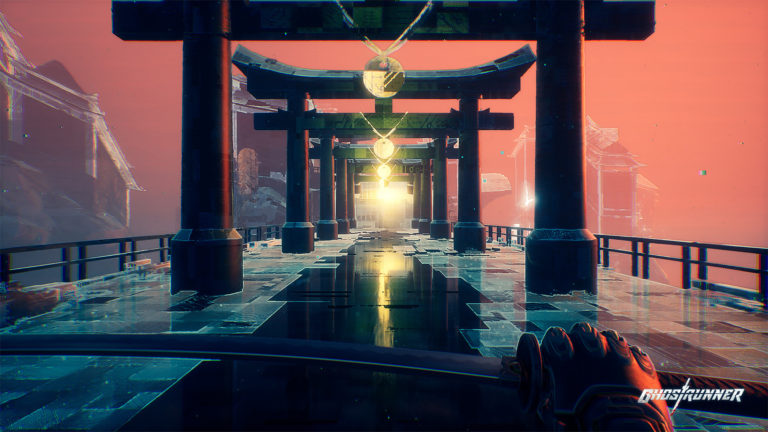 While Cyberpunk 2077 is the big time cyberpunk title coming out later this year (it’s even in the name and everything), it’s not the only title in the genre that’s notable for the year. Next week will see the release of Ghostrunner, a fast-based first person game that challenges you to finish levels as quickly as possible while cutting through enemies. The game is coming to a variety of platforms, with a Switch version even announced recently, and next year will bring even more.

As announced by publisher 505 Games, the game will come to next generation consoles next year. While it’s quite the wait, if you’re interested in the game, it is also confirmed that you will be able to get a free upgrade from current systems if you can’t wait to slash and run through a gauntlet of enemies.