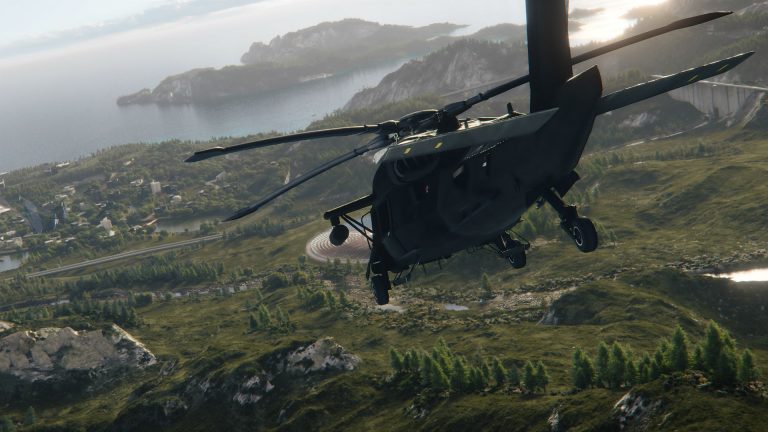 Ubisoft is going all out with the PC features for Tom Clancy’s Ghost Recon Breakpoint. In a new trailer, it promised full PC optimization with support for 4K resolution and uncapped frame rate. Check it out below – there’s even some new gameplay footage to ogle in the meantime.

Support for Ultrawide and multiple monitors is also included along with the ability to full customize one’s controls. AMD’s Fidelity FX is supported and there’s even gameplay and menu eye-tracking courtesy of tobii. Much like its predecessor, there’s a benchmark option as well to help fine-tune one’s settings.

Ghost Recon Breakpoint will be releasing on October 4th 2019 for Xbox One, PS4 and PC. It sees the Ghosts traveling to the archipelago of Auroa, only to be ambushed by Cole D. Walker’s Wolves. SkellTech drones are at Walker’s disposal as well so players will need to make use of prone camo, survival skills (like managing stamina and injuries) and much more to survive.