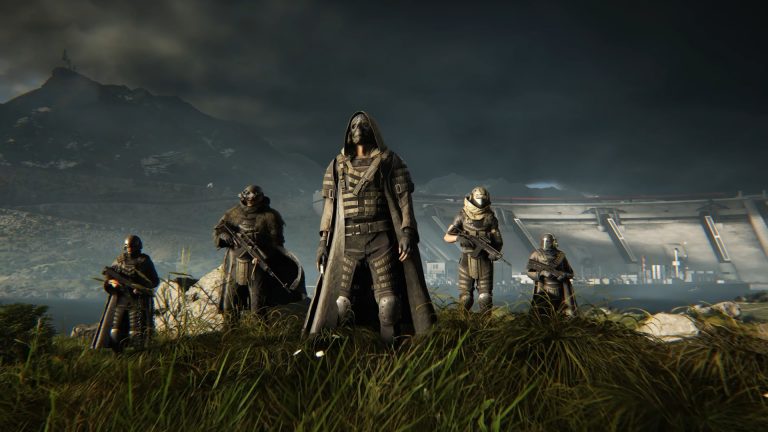 Those who preorder get a chance to try out the game until September 9.


Ghost Recon Breakpoint, the latest entry in the long running Tom Clancy branded shooter, is just under a month away, and it’s sure to a big one as the follow up to the wildly successful Wildlands. We’ve seen a lot from the game, including what the post-launch content will look like. But now it’s time to try it out as the game’s beta is now out.

It’s not an open beta as it’ll be available to those who preordered the game across the release platforms (with the exception of Stadia, which won’t launch until after the game’s release). Those who sign up for Uplay+ on PC will also get an invite.