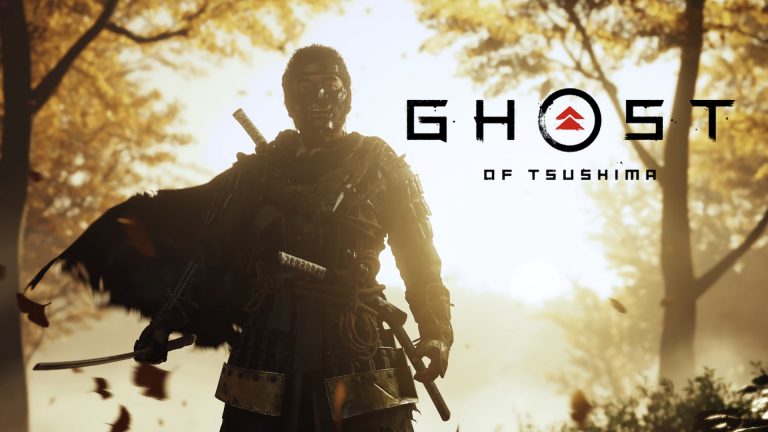 The PS4 is certainly signing off with a bang, delivering Ghost of Tsushima as its last major first party exclusive right after the launch of The Last of Us Part 2. And with the open world game’s launch right around the corner, Sony have put the marketing in gear.

A new trailer has been released, setting the stakes for the game’s story. It shows no gameplay, it’s an entirely cinematic look at the game, but it does a good job of capturing of what the things most central to the story are going to be, including Jin’s drive to beat the invading Mongol army by any means necessary, and the inner conflict he struggles with having to choose between his lifelong lessons of the samurai’s honourable way or the more shadowy, underhanded tactics of the Ghost. Take a look below.

Ghost of Tsushima will launch exclusively for PS4 a little over two weeks from now, on July 17. Reviews for t