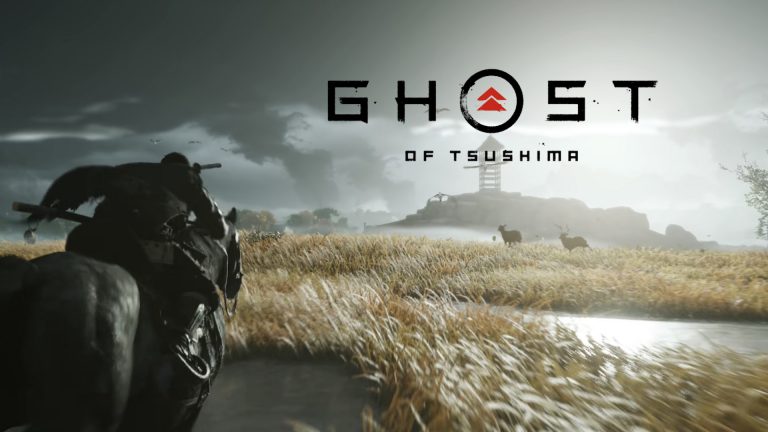 In the lead-up to the launch of Sucker Punch’s upcoming open world title, Ghost of Tsushima, Sony have kicked their marketing into gear. A part of that has been a steady stream of trailers focusing on various aspects of the game, with a couple of them having highlighted combat and exploration until now. Now, a new trailer has been released, this time focusing on customization in Ghost of Tsushima.

Like the previous two trailers, this one is also pretty short at under a minute long, but pretty succinctly covers various elements. It starts with the customization and progression mechanics, which involve armour sets, cosmetics, charms, and more, before moving on to the Photo mode. Finally, it highlights what Sucker Punch are calling the Kurosawa Mode, the black-and-white filter that is more than just a black-and-white filter. Check it all out below.

Ghost of Tsushima is out hours from now, on July 17, exclusively for PS4.