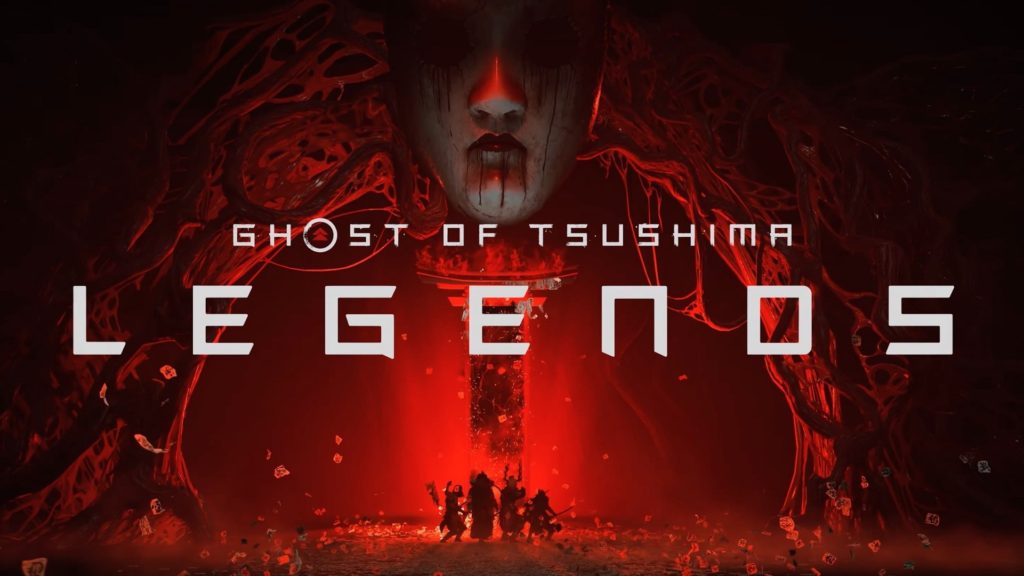 Sucker Punch Productions’ standalone release for Ghost of Tsushima: Legends is out today for PS4 and PS5. It costs $19.99 and provides access to the multiplayer component alone with cross-platform play and cross-progression. However, it will also receive a new mode called Rivals. Check it out in action below.

Rivals is similar to Destiny 2’s Gambit mode with two teams of two players competing against each other to slay AI enemies. Magatama can be collected from slain foes to unlock curses which can impede the other team’s progress. Gather enough and you can initiate the Last Stand, a final wave against tougher foes. The first team to complete the final wave wins.

Along with Rivals, the update adds a new Gear Mastery System. This allows for completing Mastery Challenges to upgrade 110 Ki level gear to 120 and unlock a second perk slot, new abilities and new techniques. From September 10th till October 1st, new content like a tougher version of Trials of Iyo, a new Rivals map, new Survival maps and more will be added for free.