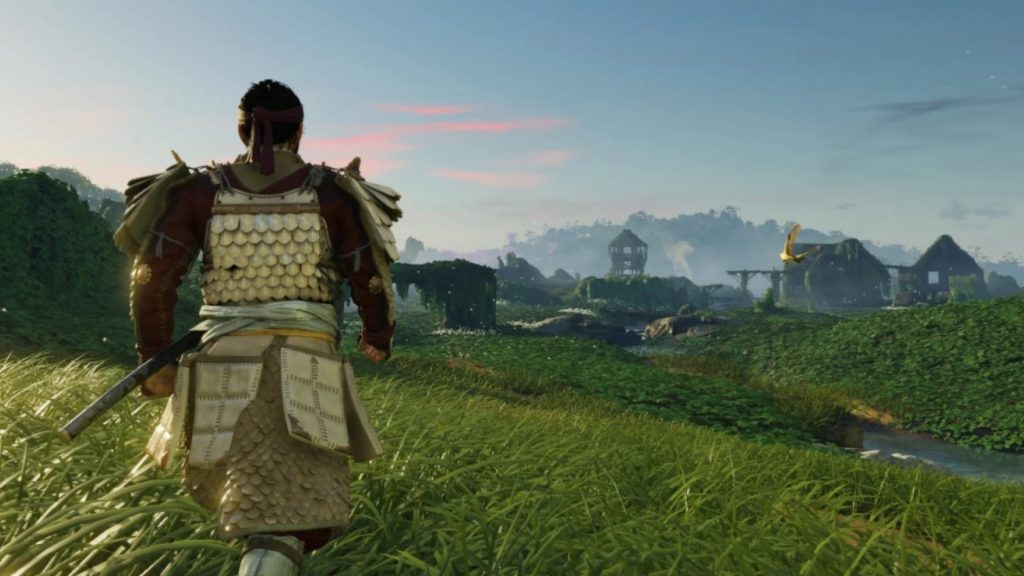 A new trailer for the Iki Island expansion reveals interesting story details, including an introduction to the main antagonist named "The Eagle".​

Sucker Punch Studios have recently released a new trailer for Ghost of TsushimaDirector’s Cut- Iki Island expansion. A new number of story details have emerged, and you can check out the trailer below.

In the Iki Island expansion, protagonist Jin Sakai will take on a shaman called Ankhsar Khatun, referred to as by “The Eagle.” The new expansion is touted to be more high-stakes than before, and Jin must take help from the inhabitants of the island to defeat this enemy. The Eagle seems to have some form of drink that has hypnotic powers, which puts Jin into hallucinatory sequences.

In a PlayStation Blog update, senior writer Patrick Downs writes, “Our semi-fictional version of Iki Island provides a stark contrast to Tsushima. It is a wild, lawless land of raiders and criminals, scarred by memories of war, and fiercely independent; the samurai have not been in control there for decades. Skilled though he is, Jin can’t take on the Mongols alone. He will have to work with—or around—a coterie of unsavory characters to take the fight to the Eagle. The cost of failure is too high. If the Eagle and her tribe subdue Iki and muster the support of its people, Tsushima and the rest of Japan will be in grave danger.”