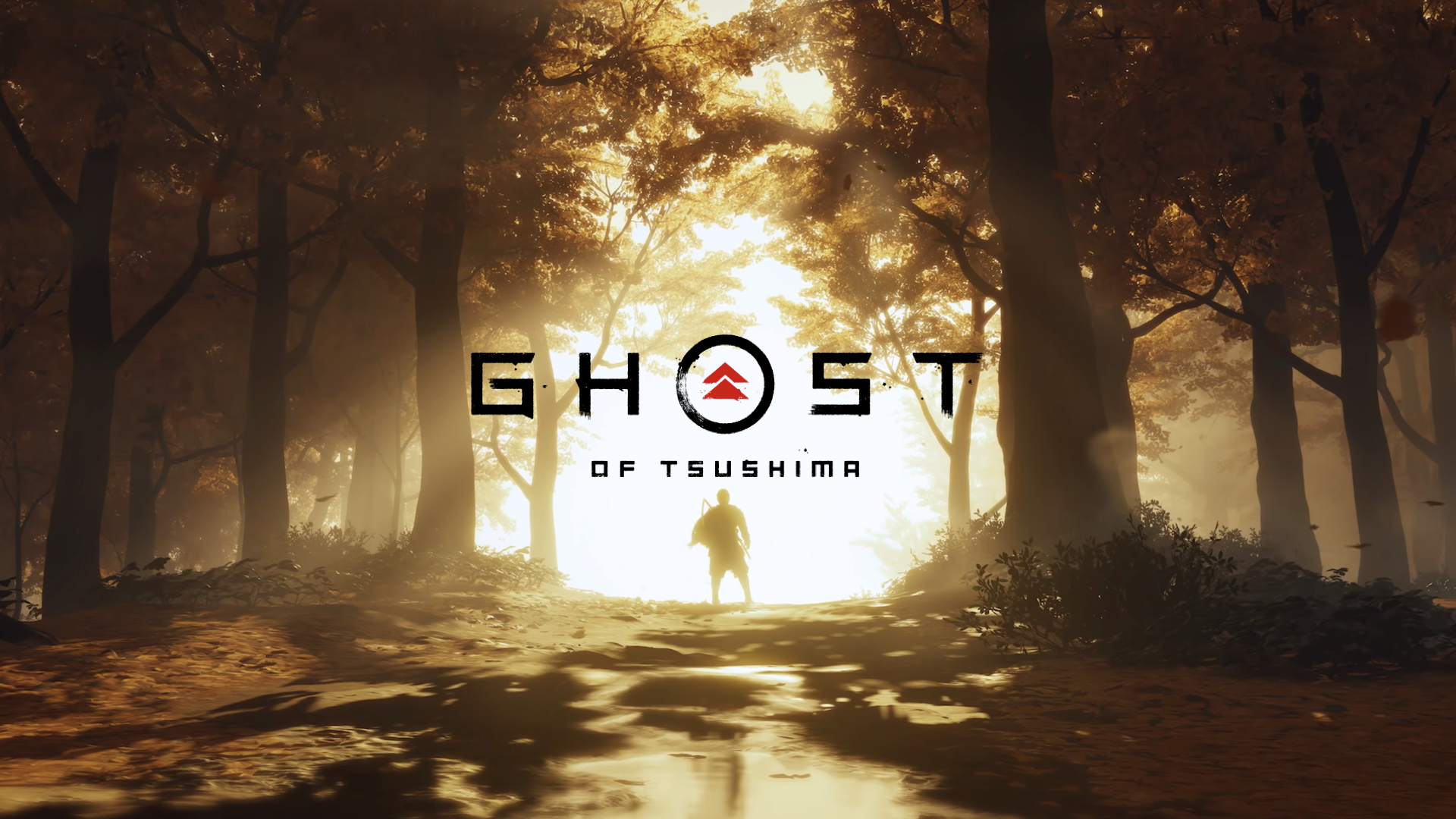 Exploration promises to be organic and immersive. Rather than following an on-screen marker or compass, Ghost of Tsushima has you literally being guided with the wind, with something called the Guiding Wind blowing in the world at the press of a button to guide you in the direction of wherever you’ve played your marker on the game’s map. You can also follow other in-game cues, like plumes of smoke in the distance, birds guiding you toward points of interest, foxes guiding you toward shrines, and more.

Combat embraces the game’s samurai conceit, allowing you to initiate standoffs against enemies and waiting for the perfect time to strike, while parries also play a big role- parrying incoming arrows is also possible. Stealth, of course, is another way to go, and the game looks very Assassin’s Creed in this particular area. You can assassinate enemies, use distractions, throw bombs and tools, and more.

Customization options have also been detailed, both cosmetic and otherwise. Sucker Punch have also confirmed that the game will launch with a Photo mode, while there will also be an option to play it with Japanese voice acting. Finally, the game will also allow you to turn on different filters to make it look like your favourite samurai movies.

Ghost of Tsushima is due out for the PS4 on July 17.