Get Ready to Throw Down in the World of Tanks: SummerSlam Season 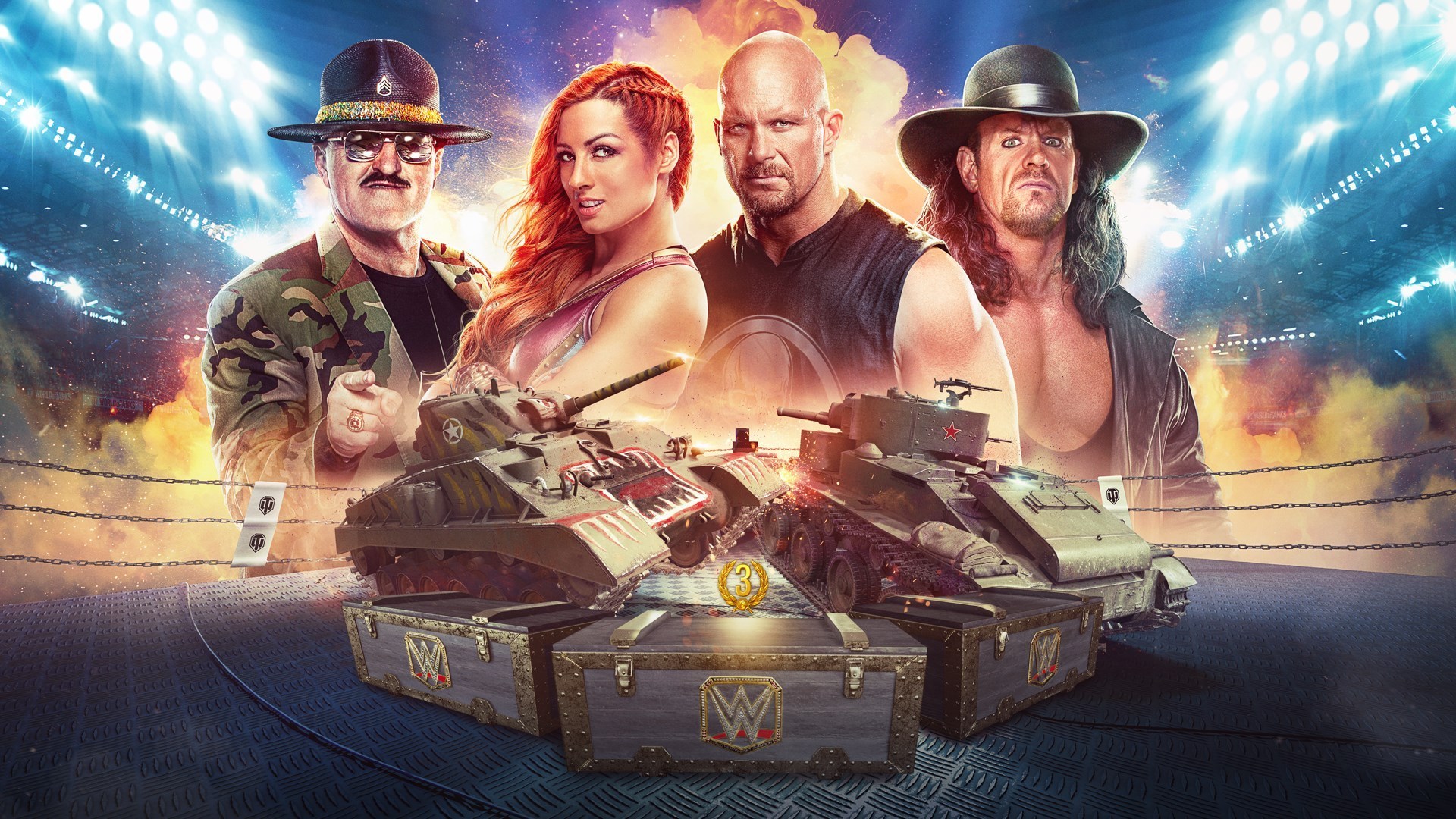 Summary
With World of Tanks, we’re always asking ourselves what could make online tank battles more exciting, more explosive, and more fun for commanders when they engage in explosive battlefield brawls.

This Summer, we’ve got an answer that’s going to hit harder than a corkscrew elbow drop – World of Tanks: SummerSlam! Like our previous season, World of Tanks: Valor, SummerSlam is divided into 100 Levels. Commanders can progress from level to level by completing certain goals in online battles and receiving points in the process. The more points they earn, the higher the level they reach… and the better their rewards!

XP boosters, in-game currency, tank add-ons, and much more — players will receive rewards along the way as they make their way towards level 100, which has the ultimate reward: the new TL-1 LPC tank under the command of none other than famed Superstar Stone Cold Steve Austin! But the Texas Rattlesnake is not the only WWE Superstar players will see in the game. By acquiring the World of Tanks: SummerSlam Season Pass, players will receive the rewards from the regular SummerSlam season progression plus additional rewards… including two earth-shattering tanks featuring WWE titans Becky Lynch and the legendary Andre the Giant!

Upgrade to the Season Pass Ultimate, and players will automatically unlock the first 25 stages of SummerSlam AND receive the formidable and incomparable Undertaker’s tank! Completing the World of Tanks: SummerSlam season is a victory like no other. Of course, we know that some Commanders won’t be able to wait to get their hands on punishing tanks driven by some of the best-known WWE Superstars.

Throughout the season, we’ll have WWE tanks available for purchase in the in-game store, as well as limited-time SummerSlam Chests that will allow players to put their favorite Superstars in charge of any tanks in their Garage! And who knows? There might be faces from the WWE that will make a surprise appearance in the game later in the season! No matter how far tank Commanders go in the World of Tanks: SummerSlam season, they’ll be able to enjoy all the high-octane energy of WWE with a themed garage that puts them ringside for all the action.