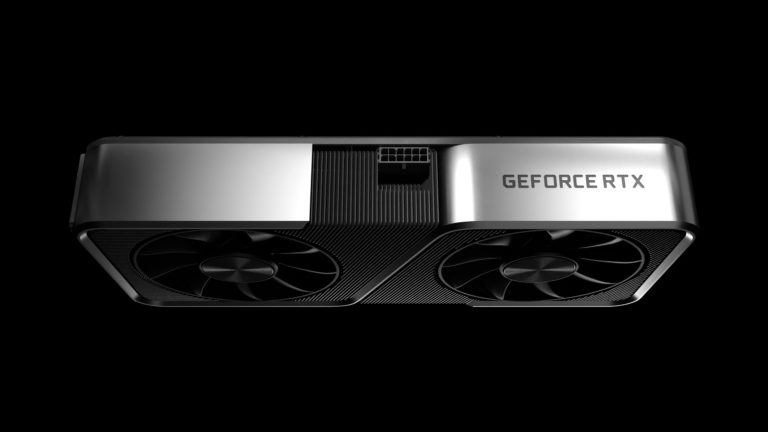 Nvidia have lifted the lid on their highly anticipated and long-awaited next-gen GPUs, and the new GeForce RTX 30 series has impressed one and all with what’s been announced so far. The GeForce RTX 3080 has been confirmed as the new flagship graphics card, designed with 4K/60 FPS gaming in mind, but if you’re looking for a relatively cheaper alternative, Nvidia have got you covered.

The GeForce RTX 3070 will be priced at $499, and although it’s not at the same level as the other two RTX 30 cards announced, it’s no slouch either. Nvidia says it’s faster than the GeForce RTX 2080 Ti, which is notable because it costs half as much. Notably enough, it’s also 60% faster than the RTX 2070 (which costs the same as the 3070).