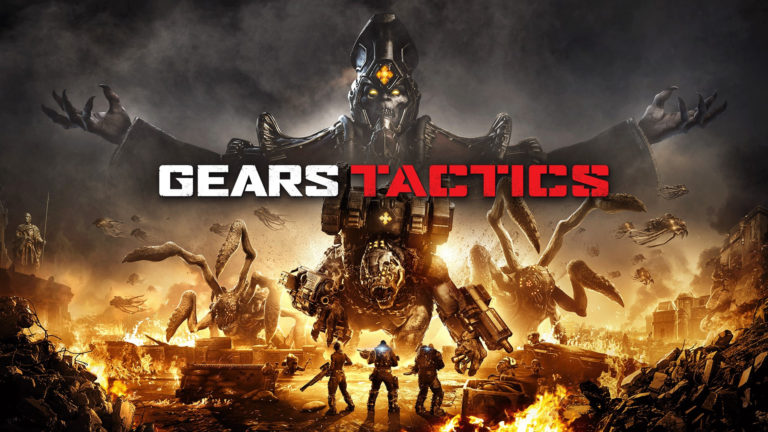 Much like its shooter predecessors, Gears Tactics has boss fights. However, they can be drawn-out battles due to the different phases and, well, tactics that bosses employ. There are only three bosses to really worry about which occur at the end of each Act. These are:

Check out how to beat them all in the video below.

How to Unlock All Classes

Utilizing the different classes is key to success throughout the campaign (especially when you start recruiting more units to your cause) but they won’t all be available immediately. Only the Vanguard class is available at the beginning and that too for Sid. It’s fairly potent with life leech, Intimidate for knocking enemies out of Overwatch and self-healing. But how do you get the rest?

Fortunately, the next two classes become available in Act 1 Chapter 2 after you rescue two Gears units. There’s the Heavy, which is very good for mopping off large amounts of enemies with its miniguns, and the Scout which can cloak and attack enemies from stealth.

Your next two classes become available in Act 1 Chapter 4, the first being Support (which is the class of protagonist Gabriel Diaz). It’s very good for healing several allies at once, especially with how good the range is. The Sniper becomes available after meeting Mikayla in the same chapter – its specialty is super-damaging critical shots and better accuracy on targets at range.