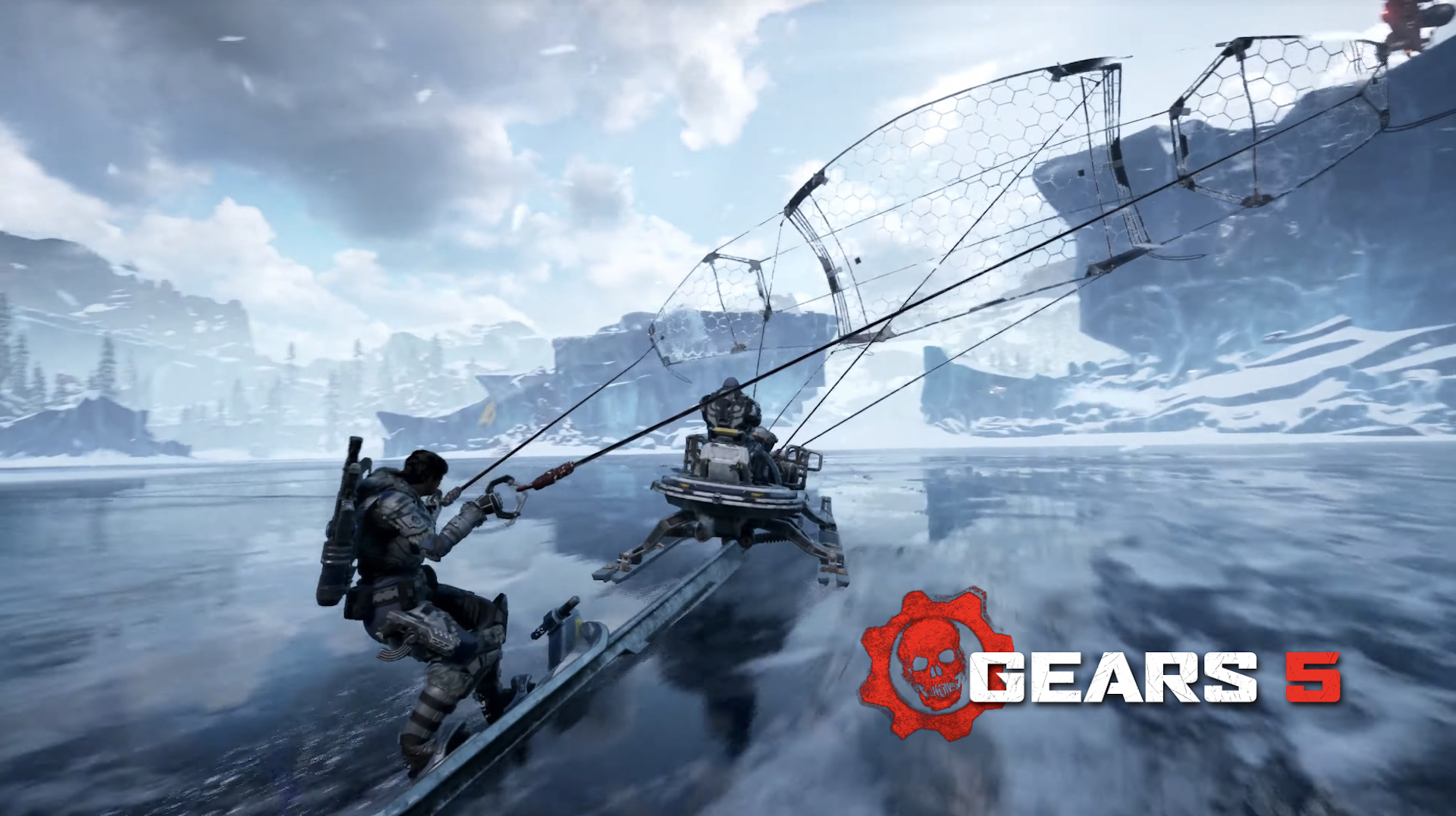 Even if you never dabble in the multiplayer Versus or co-op Escape and Horde modes, Gears 5 is a massive game. The campaign itself features a lot of different collectibles, Relic Weapons and lore. Components for Jack can also be found if you look around and each upgrade has an Ultimate version to find.

That’s why we advise checking out the video guide below. It covers, from beginning to end, all the locations for collectibles, components, Relic Weapons and what not. A couple of things to keep in mind though: The most upgrades for Jack can be found in the side missions and secondary objectives of Act 2 and 3. This is important in Act 2 because eventually you’ll reach a point of no return in the story.

For Relic Weapons, three can be carried at once but you can also have two on the Skiff. Getting Achievements with the Relic Weapons requires killing one enemy with the weapon but tracking any progress made isn’t impossible. Make sure to check your Achievements on a regular basis, especially since the statistics showcased before diving into each chapter aren’t reliable.