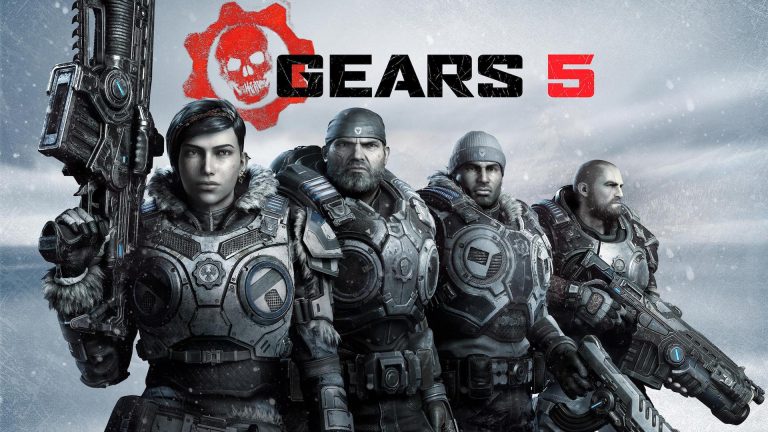 Gears 5 recently launched to widespread acclaim (our own review was very positive as well), and that critical reception has been reflected in how the game has been performing with larger audiences. Recently, Gears 5 became the first game in over a year to topple Fortnite as the most-played game on Xbox Live, and now, new information provides even more evidence of just how successful the game has been.

Gears 5 launched day and date on Microsoft’s subscription service (and a few days before its global launch for Game Pass Ultimate subscribers), and it seems it has been performing quite impressionably on that front. Niko Partners’ senior analyst Daniel Ahmad recently took to Twitter to claim that Gears 5 is “the first mega hit on Game Pass.”

Ahmad also claims that the Game Pass’ pricing model, recent offers made by Microsoft to get more subscribers, the service’s large catalog of games – which includes all of Microsoft’s first party efforts – has led to a lot of subscriptions. Doubtless, the recent launch of Xbox Game Pass on PC is bound to have helped numbers for both Gears 5 and the service itself.

Meanwhile, known industry insider Benji also states that though traditional sales for Gears 5 will look less impressive on paper – thanks to the game being on Game Pass – internally, Microsoft is viewing the game’s launch as “one of the best performances ever for Gears franchise.”