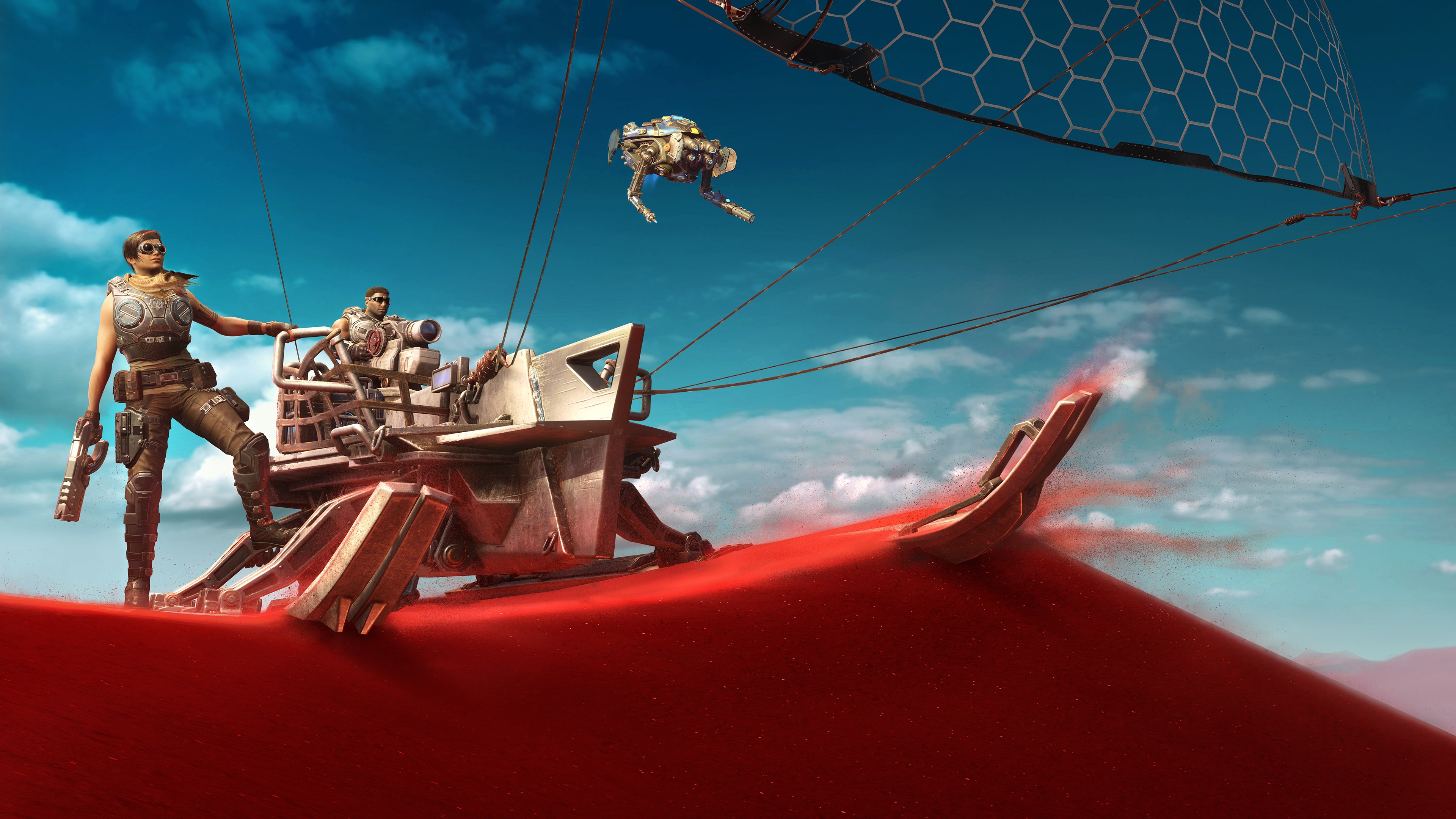 Gears 5 fans have been waiting to learn more about its campaign even as Microsoft and The Coalition have continued to reveal more and more details about its multiplayer component. Well, The Coalition had promised that they’d be revealing new stuff from the campaign at Gamescom Opening Night Live, and that is exactly what the show kicked off with right out the gate.

Rod Fergusson, studio head of The Coalition, took to the stage to reveal a new story trailer for the campaign, showing us glimpses of Marcus, Kait, JD, and a couple of other familiar faces, before showing a handful of really interesting looking locations. There are also bits of gameplay footage in there, some of which show some pretty unique looking traversal mechanics. Fergusson later also announced that Jack the bot is going to be playable in the campaign while playing co-op, just as he is in Horde mode as well.

Take a look at he trailer below. Gears 5 is out on September 10 for the Xbox One and PC.

Users Who Are Viewing This Thread (Users: 0, Guests: 2)