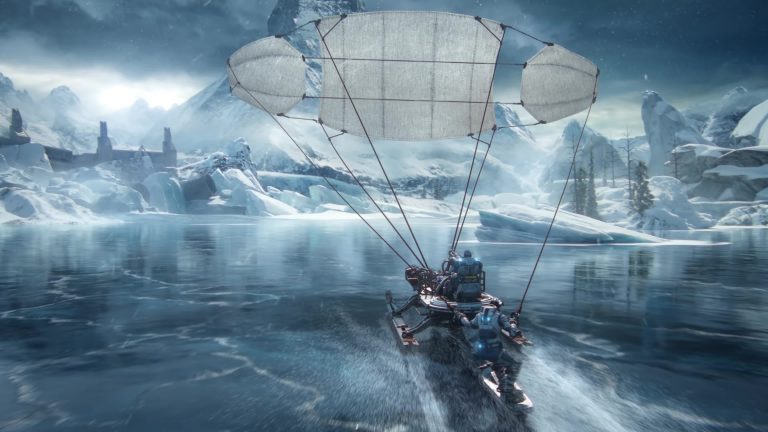 Though the development team has been updating fans on fixes, especially with the game recently launching for everyone worldwide, it’s still facing trouble. So to make amends and thank fans for their patience, The Coalition is doling out 600 Scrap and five days of Boost to all players for free. Expect these rewards to show up in the next 48 hours.

Gears 5 is available for Xbox One and PC.

Over the next few months, The Coalition will be adding new content for free including new Horde Operations, new characters, new modes, new maps and much more so stay tuned for more details.