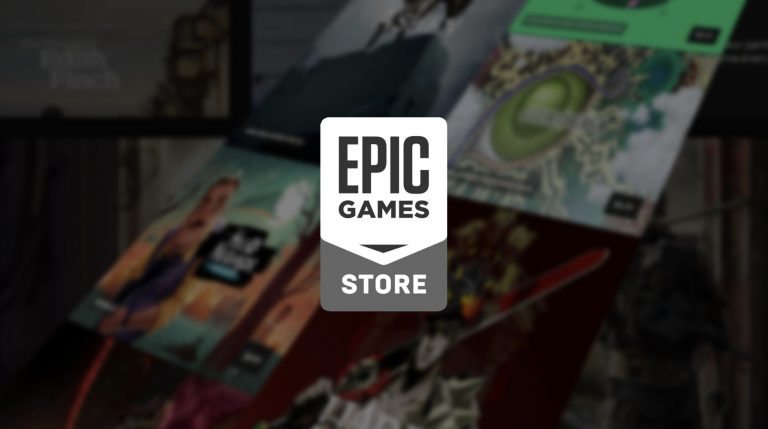 You know what always goes over well with the larger gaming audiences? Announcements of games that will be coming exclusively to the Epic Games Store. Not really, right? Well, prepare for trouble, because there’s more of those coming our way very soon.

The official Epic Games Store Twitter account recently shared that tomorrow at Gamescom Opening Night, the opening event that’s kicking off Gamescom week, there will be new announcements for “exciting games coming to the Epic Games Store.” The tweet does not, of course, mention that these announcements will be regarding EGS exclusives, but judging by how Epic’s continued to operate, that seems pretty much like a given.

Gamescom Opening Night is promising to be packed with several major announcements and reveals. Games such as Gears 5, Death Stranding, Need for Speed Heat, and Call of Duty: Modern Warfare have all been confirmed to be making appearances with new updates and announcements, while Sega will also be unveiling a new AAA game.