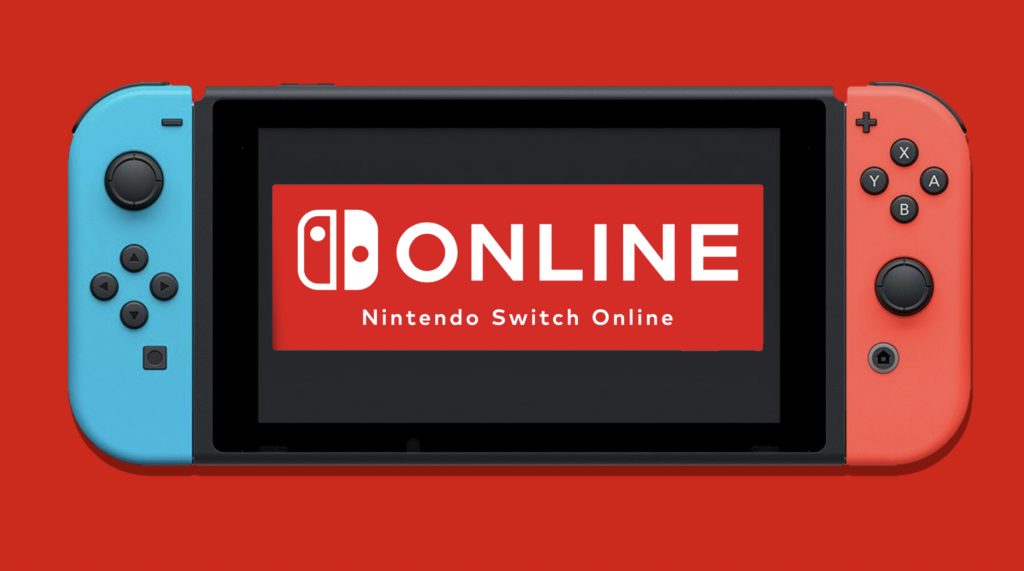 Even with the recent addition of N64 and Genesis games to the Nintendo Switch Online library, some claim that the rumoured Game Boy additions are still part of the plan.​

Rumours about Nintendo Switch Online had been intensifying in the last couple of weeks, with many claiming that Nintendo would add N64 and Game Boy games to the online service’s library to bolster its appeal. In the recent Nintendo Direct, half of that was proven right, with a number of N64 games (and Genesis games) being confirmed for the service, but as part of a costlier tier.

It seems, however, that Game Boy and Game Boy Colors might still eventually be added. Eurogamer’s Tom Phillips recently took to Twitter and suggested that Game Boy games are still part of Nintendo’s plans for Nintendo Switch Online, with Nintendo choosing to focus on N64 and Genesis right now because that would attract more players. Insider Nate Drake (via Nintendo Life) also stated something similar in a recent podcast (which you can watch below), and added that Game Boy and Game Boy games might be added to Nintendo Switch Online’s current, regular-priced tier, rather than the costlier one that will include N64 and Genesis games.

Especially when it comes to Nintendo, it’s hard to be too sure about anything, and leaks and rumours have been proven wrong in the past. Whether or not Nintendo does eventually plan on bringing Game Boy games to Nintendo Switch Online remains to be seen, but it definitely would bolster the service’s value- so here’s hoping.