Gabe Newell On Epic Games Store: Competition Is “Awesome,” But Can Be Ugly 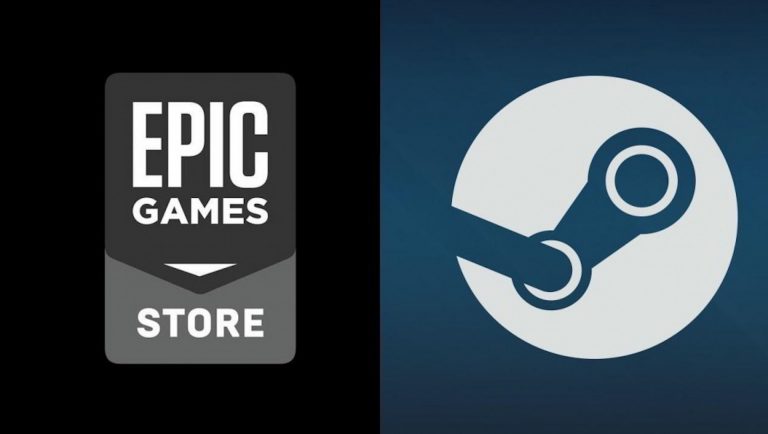 Ever since the end of 2018, there has been a not so quiet war waging on the PC front. It’s one that we’ve never quite seen before with Epic Games being aggressive with their new storefront, the Epic Games Store. They’ve utilized third party exclusives in a way unprecedented in the PC market, which has caused a lot of disruption and mixed feelings. Epic and its CEO, Tim Sweeney, has been pretty explicit that one of their goals is to take on Steam, the storefront that has become the defacto standard of the PC ecosystem. By and large, Valve has stayed quiet on the whole ordeal, but that seems to have changed.

In an upcoming issue of Edge (issue 344), Valve’s co-founder Gabe Newell will be interviewed about a variety of things. In a few snippets that’s been released, we see his response to a question about the Epic Games Store, and the competition it’s trying to bring. He actually seems pretty positive overall, saying in the end competition is good, but admits in the short term, things can get ugly since part of any beginning competition is making the forerunner look as bad as possible to gain traction.

“Competition in game stores is awesome for everybody. It keeps us honest, it keeps everybody else honest,” Newell said. “But it’s ugly in the short term. You’re like, ‘Argh, they’re yelling, they’re making us look bad’ – but in the long term, everybody benefits from the discipline and the thoughtfulness it means you have to have about your business by having people come in and challenge you.”

It’s not all positives, though, as Newell also goes on to say that it’s not competition he fears, it’s those that do what they can to close off any competition. He points specifically to Apple and their infamously closed off ecosystem. Gabe also seems to take a pretty subtle jab at the Epic Games Store, also saying designing a store that “minimises” software’s importance is a drawback (Epic’s store has been criticized for its lack of any basic features).

“We get a lot more freaked out not by competition, but by people trying to preclude competition. If you ask us which is scarier, it’s people falling in love with Apple’s model of controlling everything and having faceless bureaucrats who get to keep your product from entering the market if they don’t want it to, or designing a store in a way that minimises software’s value-add to experience and stuff like that.”