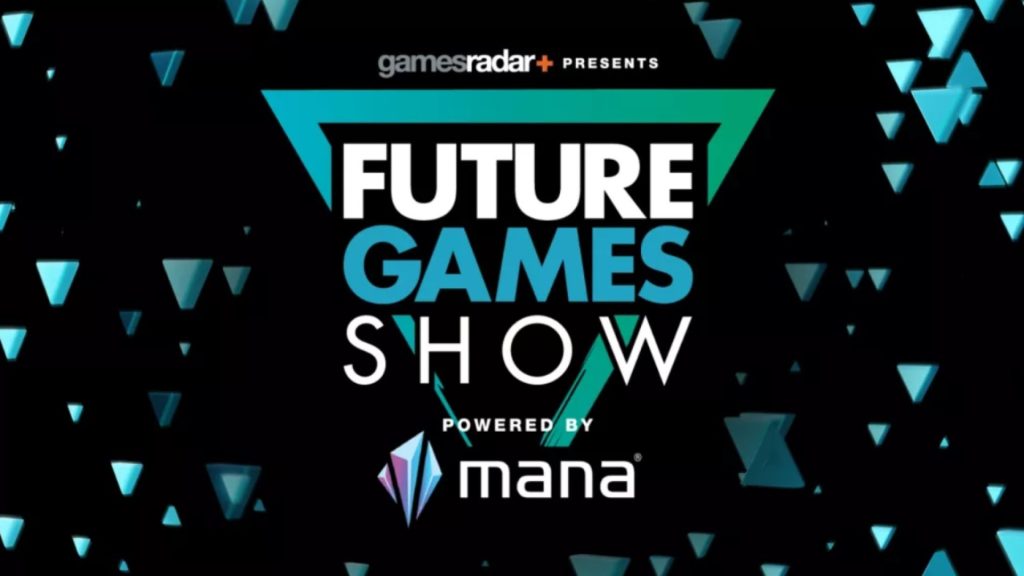 E3 might not be returning, but the traditional E3 period is still looking packed, with another event confirmed for mid-June.​

There will be no E3 this year, but the traditional mid-June E3 period is becoming packed with events and showcases nonetheless. It will kick off on June 9 with the Summer Game Fest Showcase, with the Xbox and Bethesda Games Showcase following on June 12, and the PC Gaming Show streaming the same day. Now, another event has also been confirmed.

GamesRadar has announced that its annual summer event, the Future Games Show, will happen on June 11, at 12PM PST / 3PM EDT / 8PM BST. It will be a 60-minute long show with “new trailers, world premieres, and surprises.” While details on what games will be present are currently unknown, it’s been confirmed that the likes of Thunderful, Team 17, and Amanita Design will have some things to show off.

“Expect world premieres, developer interviews and exclusive announcements as we highlight some of the most exciting games coming this year for PS5, Xbox Series X, Switch, PS4, Xbox One, and PC,” GamesRadar writes.

More details on which games will be present at the event and who the showcase’s hosts for the year will be will likely be shared in the coming days and weeks, so stay tuned for that.
Click to expand...