Frostpunk: On The Edge Releases on August 20th 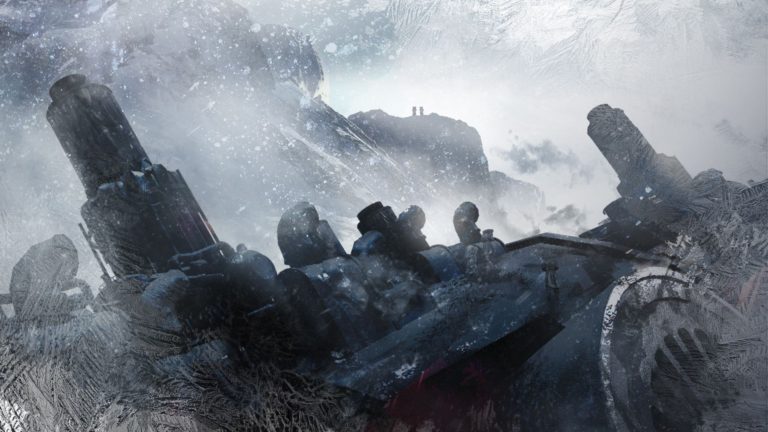 Frostpunk’s season pass is coming to a close with its third major DLC, On The Edge, releasing on August 20th for PC first. Taking place after the Great Storm, players will venture to an uncharted portion of the Frostland to continue the quest for survival. Check out the latest cinematic trailer below.

Players will set up an outpost and supply chain from New London. Supplies from the colony are important, especially since there are no animals to hunt for food near the new outpost. Interestingly, you won’t need a Generator to survive but how long that will last remains to be seen.

Along with a new map and structures to build on, players will face new challenges that force them to adapt. There will also be new ways to bring your people together and influence relations but we’ll need to wait till release to see how they pan out.