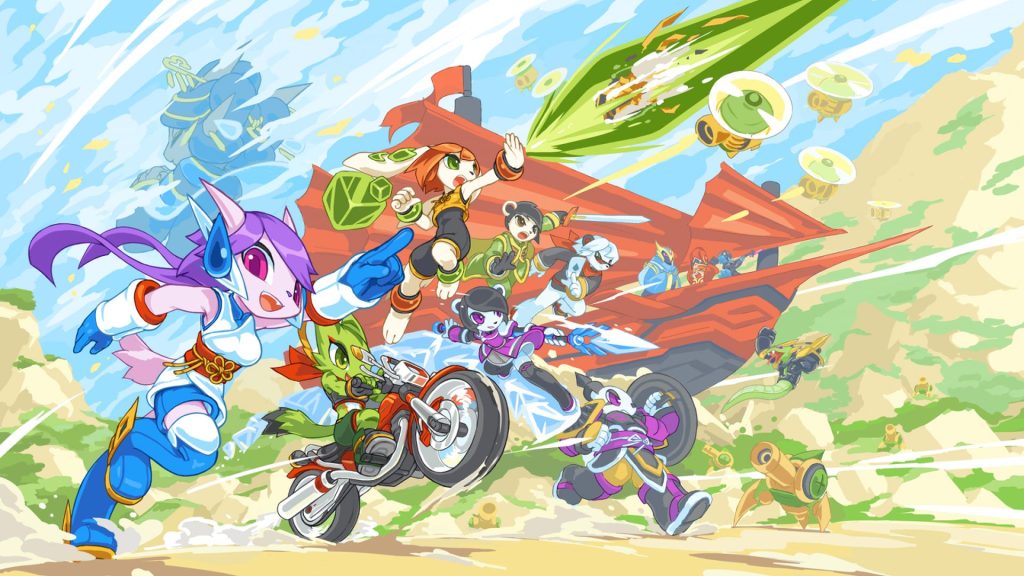 The long-awaited side-scrolling platformer is still on track for September 13th on PC with the credits and a "few smaller cutscenes" left.​

GalaxyTrail’s Freedom Planet 2, the highly anticipated follow-up to its 2014 platformer, has received a release window for consoles. It releases in Summer 2023 for Xbox One, Xbox Series X/S, PS4, PS5, and Nintendo Switch. The PC version is still on track for release on September 13th.

More details are coming later but the studio has confirmed additional language options with the console versions. These will be patched into the PC version in the same period. GalaxyTrail also confirmed that development is in the “final stages” with the credits and a “few smaller cutscenes” left.

“Our whole team has done such an exceptional job over the years, and we’re more excited than ever to release it into the wild next month!”

Freedom Planet 2 sees Avalice under threat again with a new antagonist, the water dragon Merga, returning to wreak havoc. Lilac, Carol and Milla return as playable characters with Neera the Frost Knight joining the roster. Along with a vast world, players interact with more than 100 NPCs. New mechanics include a new Guard button, parrying, a new revival system, and customizable potions.