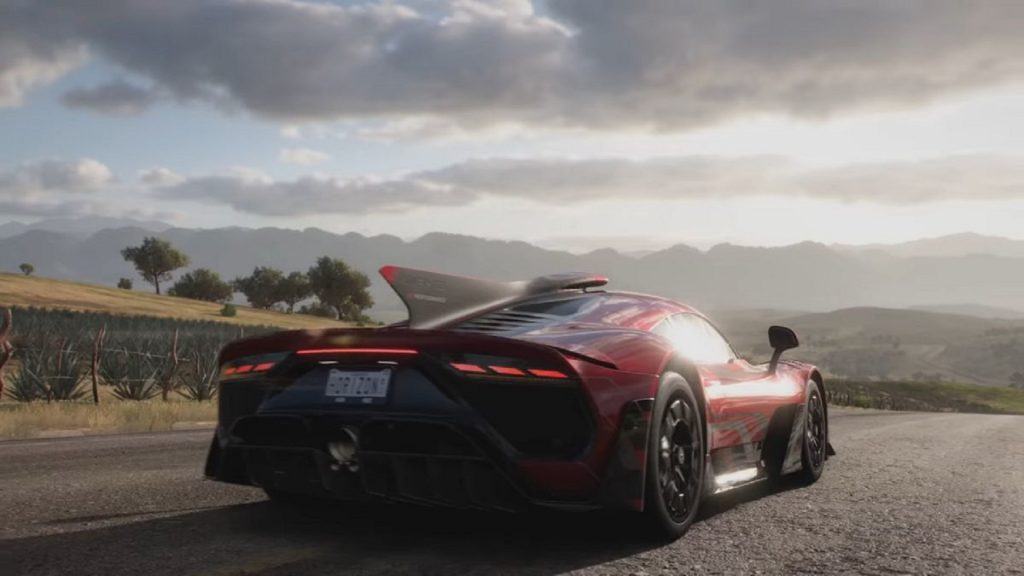 Players start their journey from the snow-covered Gran Caldera volcano and race through dense jungles, dust storms and much more.​

Closing out the Xbox Gamescom Showcase was Playground Games’ Forza Horizon 5 with the development team unveiling the new cover cars. These are the Mercedes-AMG ONE and 2021 Ford Bronco Badlands. But that’s not all as the first eight minutes of the title – which featured cars being dropped from the skies – were also showcased.

It starts out on the Gran Caldera volcano which is covered in snow as the player makes a death-defying jump into a neighboring. This transitions to the farmlands where the player drives into a dust storm which obscures your vision with frightening realism. You then drop down into the jungle with an off-road Porsche before capping things off with the Mercedes-AMG ONE.

If it weren’t obvious already, the title looks absolutely gorgeous, whether it’s the impeccable draw distance or environmental details like flamingos flying off. Forza Horizon 5 is out on November 9th for Xbox Series X/S, Xbox One and PC with a day one release on Xbox Game Pass.