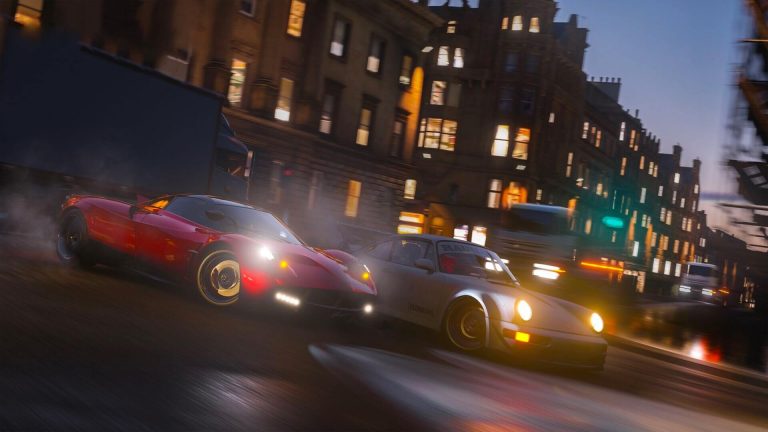 Forza Horizon 4 has received a new content update – a crossover with BBC series Top Gear. Along with seven story chapters and narration by Chris Harris, players can drive new cars. Check out the trailer below to see some of them in action.

Some of the story missions will see you driving a 1999 Lotus Elise, Austin taxi, the Mercedes-Benz E-AT (which has been modified by Top Gear), a 65 Mini Cooper, Porsche 911 GT2 RS, G65 6×6 AMG and the Track-tor. If you finish all the missions, you get the Mercedes-Benz E-AT and Track-tor. There’s even a nifty “I am The Stig” shirt and overalls for your avatar to done.

Though this update is free, Forza Horizon 4 has also received some new paid content like the Lego Speed Champions DLC. It adds a new map comprised of Lego blocks, Lego cars and much more. Updates have been fairly consistent for the open world racer so expect more in the coming months.