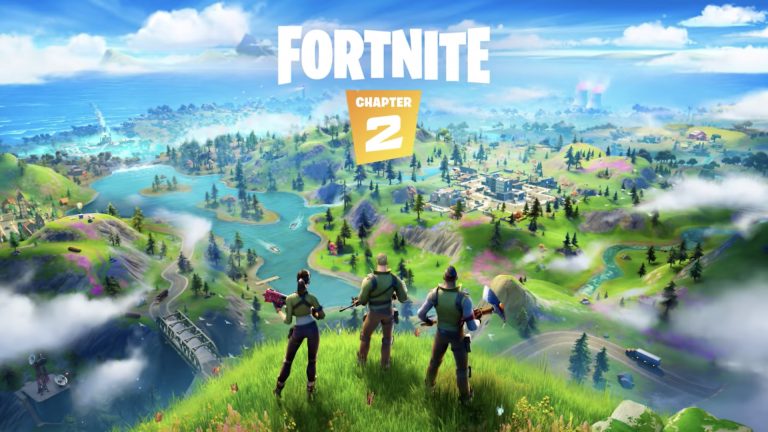 Epic Games’ Fortnite seemed poised for a new season following…well, everything that’s happened to game over the past few months. It seems that the new season will have to wait. The developer has announced that Fortnite: Chapter 2’s first season will be extended up to early February 2020.

More content is coming though including “new game features, free rewards and a live experience that you won’t want to miss.” Updates based on the holidays will also be coming though we wouldn’t count on the Ice King from last year making a comeback. Then again, if the Storm King from Save the World could invade during the Halloween Event, perhaps something else waits in the wings?

Fortnite saw it’s transition to Chapter 2 roughly one month ago when a black hole swallowed up everything (which garnered a massive online response). Once the servers were back online, there was a new map, new challenges and new mechanics, like carrying downed foes and yeeting them.
You must log in or register to reply here.
Share:
Facebook Twitter Reddit Pinterest Tumblr WhatsApp Email Link