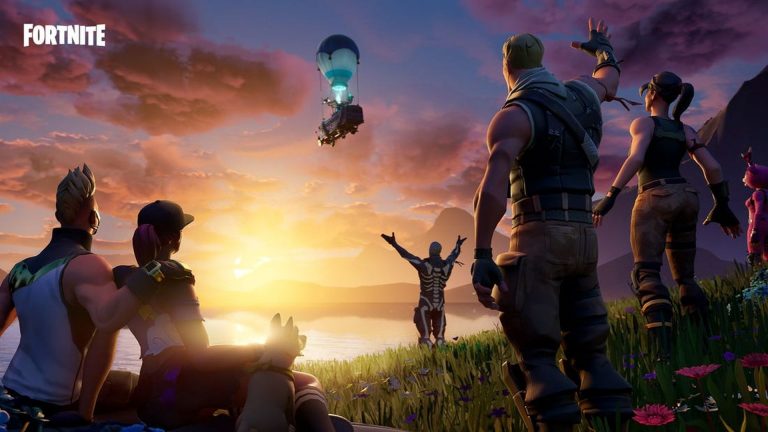 It’s fair to say that Fortnite is the biggest game in the world still, or at least in that conversation for the biggest. As such, it’s done tons of crossovers with other pop culture franchises such as Marvel’s Avengers, John Wick and most recently Star Wars. Today we got a new one with the latest comic film, Birds of Prey, with its wild main protagonist, Harley Quinn.

As you can see from the video below, you can now get two Harley Quinn-themed costumes. One of them is the look from the current film this event is based around, Birds of Prey, with the other based around her previous appearance in 2016’s Suicide Squad. It also has the Harley Hitter and Punchline Pickaxes weapons for you to crack skulls with.

Fortnite is available now on all major platforms. The Birds of Prey crossover and the Harley Quinn items will be obtainable until February 17th.