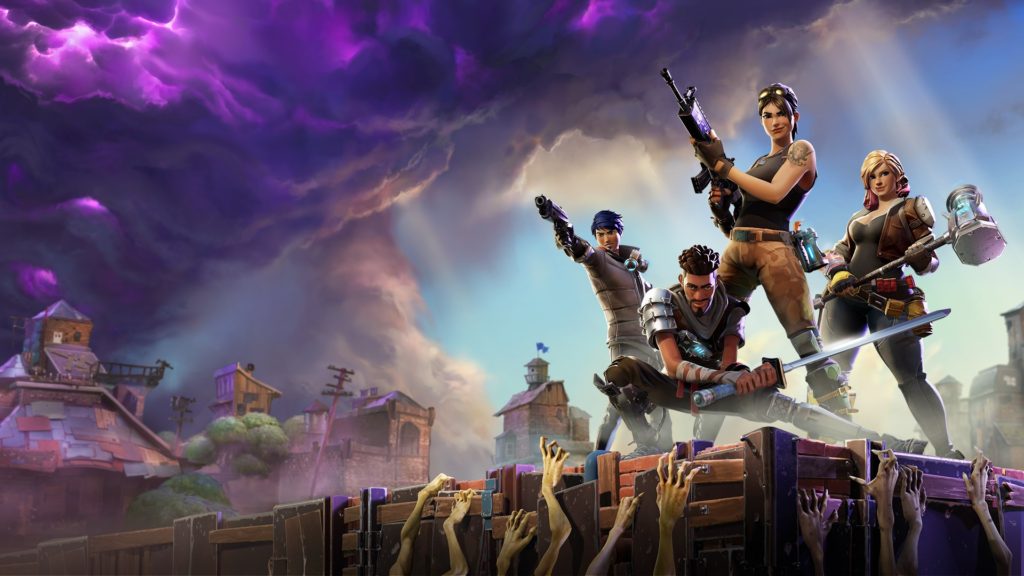 Fortnite Season 2's climax features a special in-game event that sees groups of players battling the Cube Queen, who poses a new threat to the island.​

Epic Games’ Fortnite will be celebrating the end of its Chapter 2 with a special in-game event titled “The End”. The event will see players joining forces to defeat The Cube Queen, described as “the ultimate destroyer of all reality”, who poses a new threat to the game’s island setting, as revealed in a blog post by Epic Games. Check out the teaser trailer for the event down below.

Fortnite has transcended from being a battle royale video game to a pop culture sensation, and as such it has been expanding rapidly. Epic Games very recently acquired Rock Band developer Harmonix with an intention to make the game’s music a more active part of the game.