Forager is Out Now for Nintendo Switch and PS4 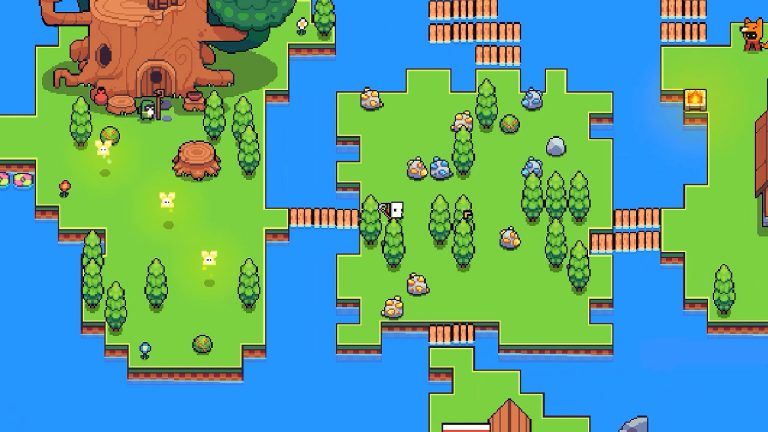 HopFrog’s super-addictive sandbox title Forager is available now for PS4 and Nintendo Switch. It contains all of the updates that have released for the PC version, including the recent Appreciation Update. Check out the launch trailer below.

Forager starts out simple, challenging players to gather materials, smelt them into items, and gather currency to acquire new islands. Eventually, your empire will expand and you’ll encounter various monsters and dungeons to explore. The aesthetic is also lovingly retro, embodying the 8-bit titles of old.

The Appreciation Update also added more things to do including a Single Island Challenge and Speedrun modes, a new Carpentry Station, new weather system and much more. The developer also recently promised more news on the Combat Update, which introduces new enemies and Hard Mode, along with support for Mac and Linux.