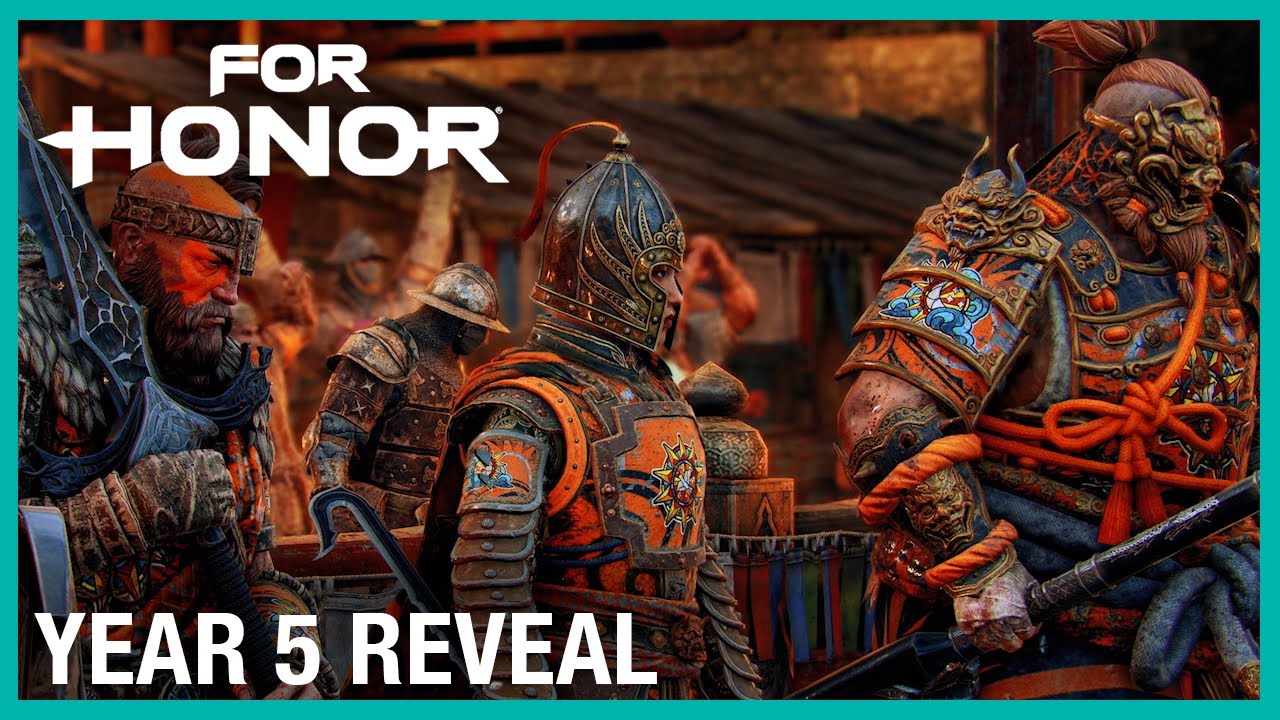 Those who like their multiplayer games with more hacking and slashing than shooting, Ubisoft has announced that more content is set for For Honor for its fourth anniversary! The For Honor Year 5: Year of the Covenants update has been announced, with the release date set for March 11!


In addition to that, Yacht Club Games’ Shovel Knight is crossing over with For Honor! Available now for all players is Shovel Knight-themed content which includes “a Shovel Drop Emote and 3 Illustrious Outfits, each featuring Ornaments, Mood Effects, Symbols, and more.”


Not bad for a game this long in the tooth! More news to come.
Click to expand...