Football Manager 2019 Out Now For PC 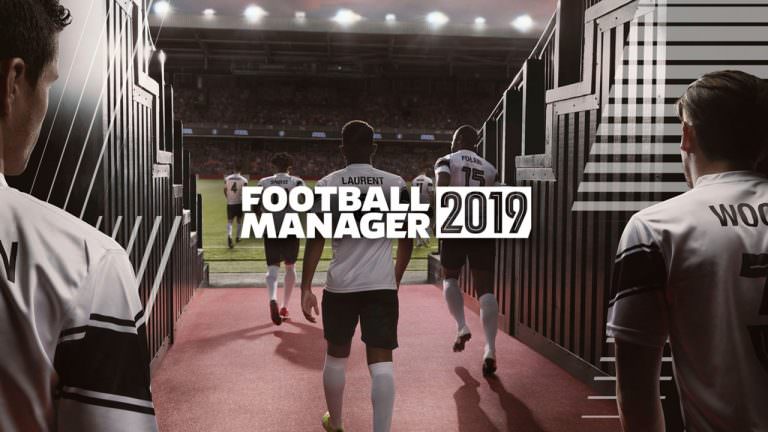 Football Manager 2019 promises a number of improvements, both from last year’s iteration and the recent pre-release beta. A new match engine, changes to training and tactics, access to the pre-game/in-game editors and the debut of the Bundesliga license are all included. If you happen to have a pre-release beta career, that will also carry over into the final release.

Overall, the game is garnering positive reviews on Steam (especially compared to last year’s iteration). It also has a Metascore of 87 based on 15 publications. Though it may be early days yet for Football Manager 2019, it’s good to see Sports Interactive back in the (relatively) good graces of fans.
You must log in or register to reply here.
Share:
Facebook Twitter Reddit Pinterest Tumblr WhatsApp Email Link