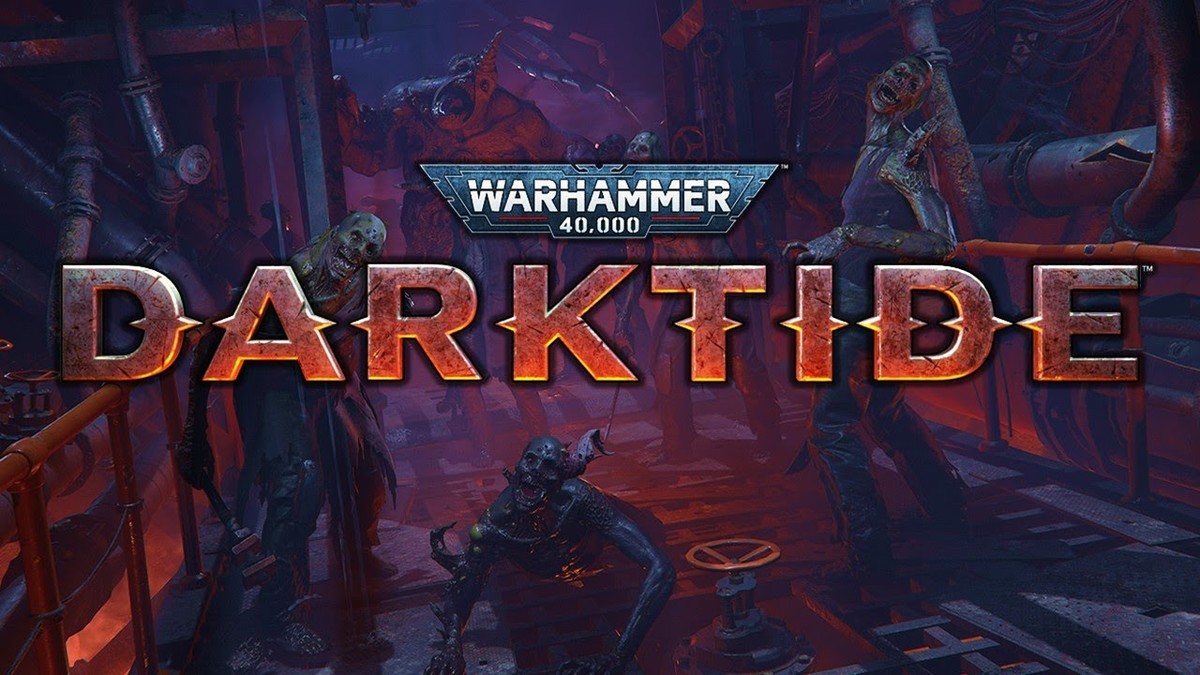 Warhammer 40K: Darktide looks about as meaty and grimy as you’d expect in its first gameplay trailer.

Fatshark, purveyor of solid co-op action, has unleashed a new trailer for Warhammer 40K: Darktide – the studio’s upcoming game set thousands of years into the future.

Darktide’s initial reveal was brief, but today’s Game Awards 2020 trailer more than makes up for it with a solid look at gameplay from the four different classes.


The footage shows that Fatshark is sticking with the class split fans of Vermintide and Vermintide 2 should be familiar with. The obvious big new addition, of course, is firearms, which seem to borrow familiar shooter mechanics of hipfire and ads.

The good news is that melee looks to have received an almost equal focus in Darktide, though it’s not yet clear if we’ll able to specialise into melee-only or ranged-only characters. Nevertheless, this looks every bit as exciting as Fatshark’s recent work.