Rumour Final Fantasy Pixel Remaster Will Launch for Switch in 2022 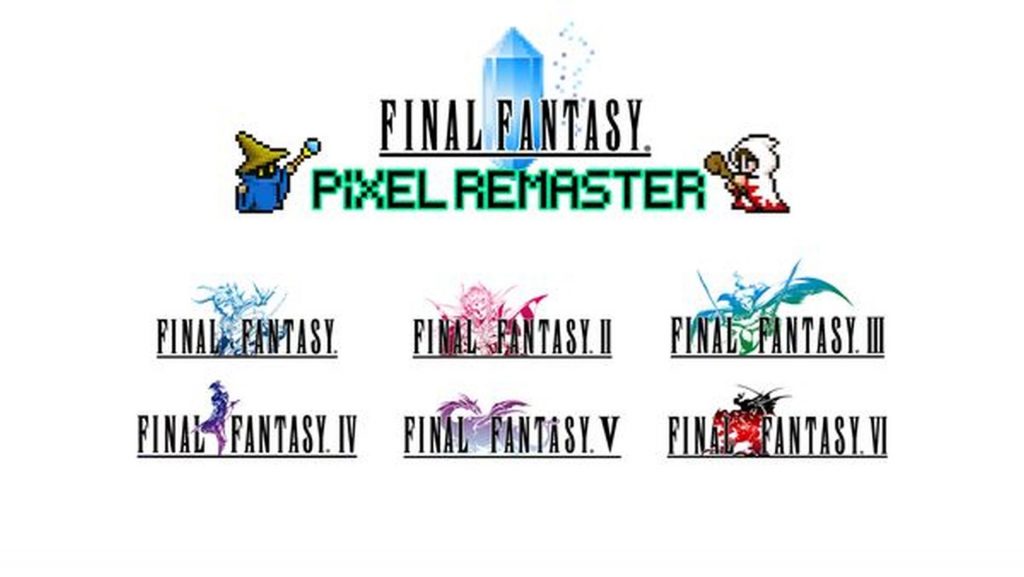 Currently, the pixel remasters of the original six Final Fantasy games are tied to PC and mobile devices- but they could be coming to the Switch sometime this year as well.​

Since July of last year, Square Enix has been releasing Final Fantasy Pixel Remaster for PC, iOS, and Android. Pixel remasters of the first Final Fantasy games are available right now, while the sixth and final one will be coming in February. These are games that people have been wanting on consoles for a long time though- so is that going to happen anytime soon?

Well, it just might. Recently, known Nintendo leaker NateTheHate claimed in a video that Final Fantasy Pixel Remaster will launch for the Switch in 2022, though did not elaborate further on when in 2022 that’s expected to happen. One would imagine that if it does release for the Switch, PlayStation and Xbox versions will go hand-in-hand with that as well (or a PlayStation version, at the very least).

Back in July, Square Enix said that Final Fantasy Pixel Remaster could launch for more platforms beyond PC and mobile devices if there was enough demand for that- and there certainly is quite a bit of demand for that (and has been for some time), so it would be surprising if this rumour turns out to not be true.