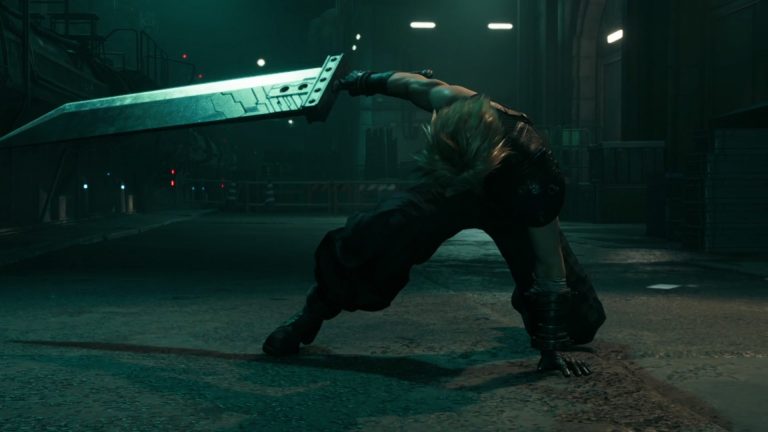 Concerns about how accessible Dreams will be to its playerbase might be very valid, but one thing that has become clear as day is that the extensive and ridiculously varied creation toolsets being provided by Media Molecule are not going to disappoint in terms of depth. We’ve seen everything from remakes of Dead Space and P.T. to a recreation of Ghost of Tsushima to an impressive looking brand new first person shooter made within the game- and now we’ve got something else to be impressed by.

Dreams player sosetsuken5360 has gone ahead and remade the recently unveiled gameplay demonstration of the upcoming Final Fantasy 7 Remake entirely in Media Molecule’s title. Complete with a proper battle against an enemy, the faithful UI, the art design, the action-based combat, and a chibi art style, it looks very impressive indeed. Yet another argument in favour of why players should be able to monetize their Dreams creations. Take a look below.

Dreams is currently in early access on PS4, while Final Fantasy 7 Remake – made by Square Enix, not in Dreams – is out on March 3, 2020, also exclusively for the PS4.