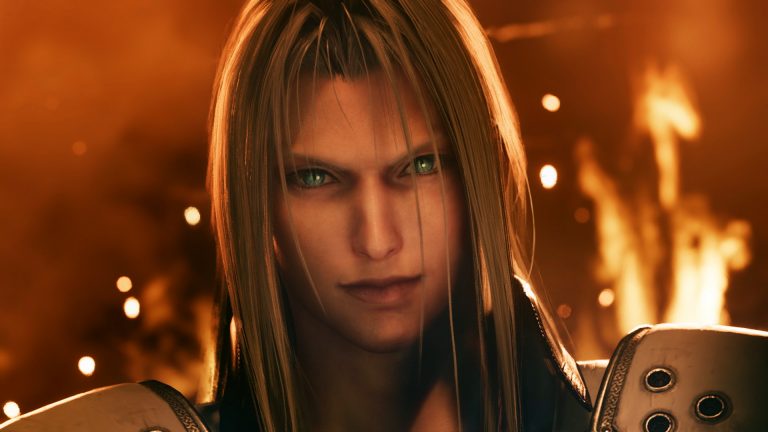 This year’s Gamescom will be kicking off with a special event called Gamescom Opening Night Live, hosted on Geoff Keighley on August 19th. Keighley tweeted recently about some of the publishers that will be making announcements including Square Enix. Today, the publisher confirmed which titles will be present at the show and playable for attendees.

Right off the bat, there will be playable demos for Final Fantasy 7 Remake and Marvel’s Avengers. Not much information was provided about the content of the Final Fantasy 7 Remake demo (though sneak peeks at merchandise prototypes will be offered). However, the demo for Marvel’s Avengers will let players try out each hero in the A-Day incident preceding the main story.

Other titles that will be playable include Trials of Mana, a remake of Seiken Densetsu 3 for the Nintendo Switch, PS4 and PC. Final Fantasy 14 will also be present with the largest fan gathering ever to take place in Germany set for August 23rd. Finally, Life is Strange 2: Episode 4 – Faith will debut, showcasing the next chapter of the Diaz brothers before it releases on August 22nd.
You must log in or register to reply here.
Share:
Facebook Twitter Reddit Pinterest Tumblr WhatsApp Email Link