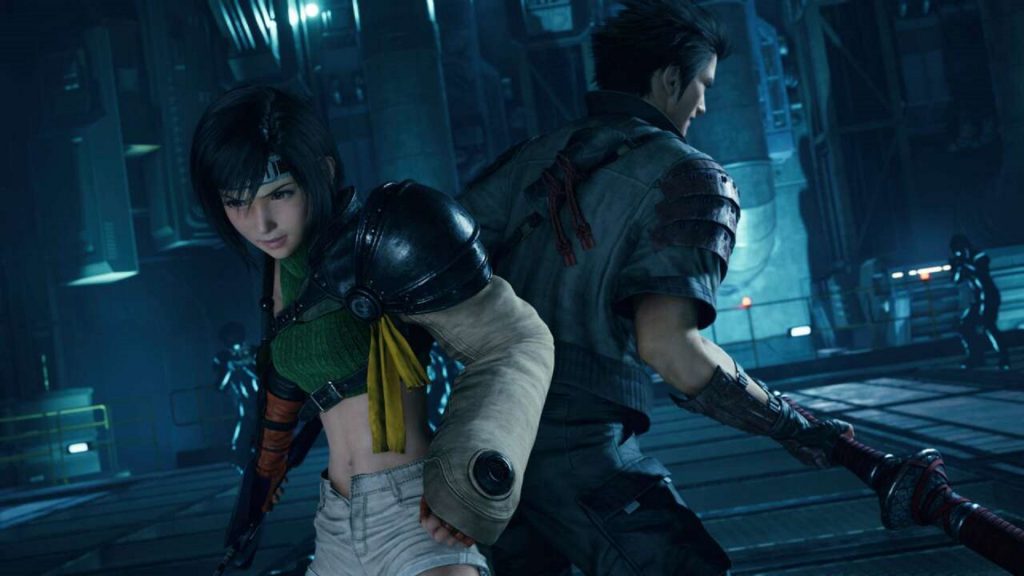 The Steam release is $70 but is currently discounted by 29 percent until July 7th. It includes the base game, Episode INTERmission, and various bonuses.​

Square Enix’s Final Fantasy 7 Remake Intergrade is out now for PC via Steam, after being exclusive to the Epic Games Store for six months. The base price is $70 but it’s available at a 29 percent discount until July 7th.

The package includes Final Fantasy 7 Remake, which is the first part of the Remake trilogy. It covers the entire story up to the escape from Midgar while adding new content, story elements, and more. Compared to the PS4 version, there are improved textures, atmospherics and Photo Mode in this version.

Intergrade also includes Episode INTERmission which stars Yuffie Kisaragi. Along with a unique story parallel to the main game, it offers new gameplay mechanics (like team-up attacks), enemies, bosses and more. PC players also get bonuses like the Cacstar weapon (available only in the DLC); armor like the Midgar Bangle, Shinra Bangle, Corneo Armlet, Superstar Belt, Mako Crystal, and Seraphic Earrings; and Summon Materia like the Carbuncle, Chocobo Chick and Cactuar.

For more details on the game, check out our review here. Meanwhile, Final Fantasy 7 Rebirth, the next chapter in the saga, releases in Winter 2023 for PS5. Development on the third and final part has also already begun.
Click to expand...