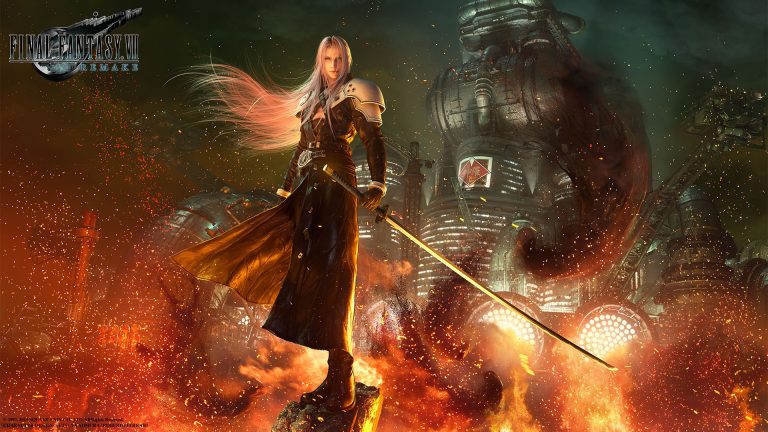 Gamescom week is over, but that doesn’t mean the excitement ends too. Soon, PAX West will be upon us, and already, we’ve got some exciting stuff lined up to look forward to, such as a gameplay stream for CD Prokekt RED’s Cyberpunk 2077. Meanwhile, Square Enix have also confirmed their own presence at the show, while also detailing the games they’ll be bringing with them.

Leading the pack, as you’d expect, is Final Fantasy 7 Remake, which will be the centre of attraction at Square Enix’s booth, which will display a recreation of Midgar and the Mako reactor we all know and remember. Gameplay demos for the remake will, of course, also be available. Meanwhile, other Final Fantasy titles will be represented as well, such as the recently released MMO expansion, Final Fantasy 14: Shadowbringers, and the upcoming Final Fantasy 8 Remastered.

Meanwhile, Square Enix will also hold two panels for Life is Strange, and one for Shadowbringers. Other games being brought to PAX West by the publisher include Oninaki, Trials of Mana, Opera Omnia, Kingdom Hearts Union X(Cross), and Brave Exvius.