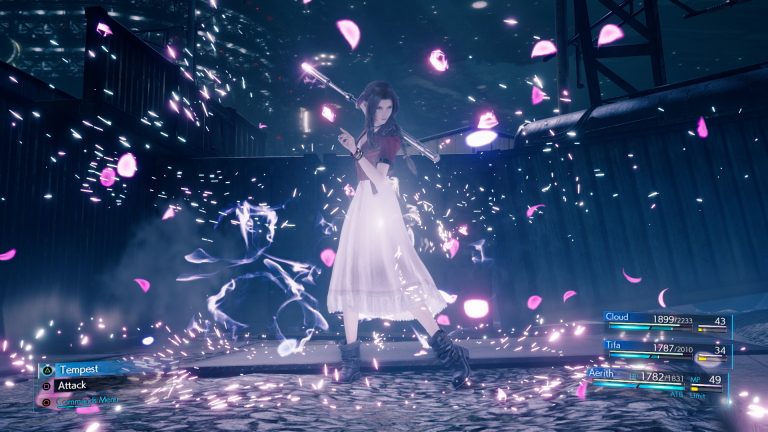 Throughout the game, you’ll need gil for a number of different purposes. Whether it’s purchasing items, weapons or Materia, you can never have enough. Some of the best ways to earn gil include completing different side quests and using the Steal Materia on enemies.

When tackling the post-game and other challenges, make sure to equip the Gil Up Materia to increase gil obtained from combat by 100 percent. You get this Materia from completing the Two-Person Team vs. High Flyers challenge in the Shinra VR Combat Simulator.

All Weapons and How to Get Them

While Final Fantasy 7 Remake may not have oodles of weapons to unlock, each one will be useful in your journey. Upgrading a weapon will unlock different abilities and stat increases. Mastering its proficieny will make those abilities available even if the weapon isn’t equipped. Here are the different weapons each character can have and how to get them.