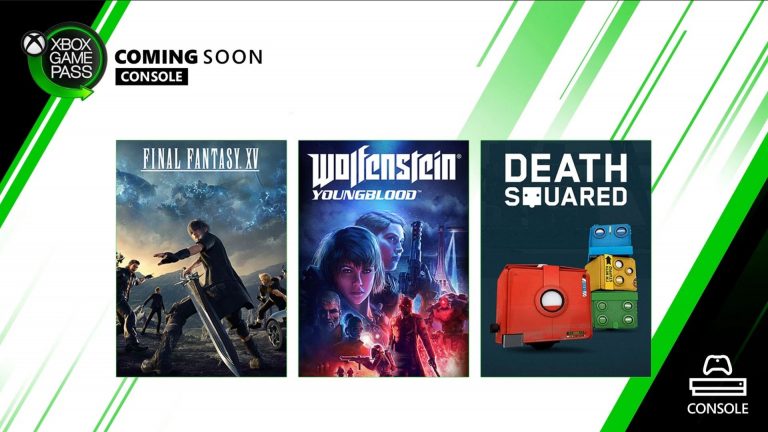 Microsoft has announced some interesting offerings for Xbox Game Pass on consoles this month. Starting tomorrow, Square Enix’s Final Fantasy 15 and Bethesda’s Wolfenstein: Youngblood will be playable. This is fairly huge, since the former is a massive RPG while the latter is…well, Wolfenstein: Youngblood. On February 13th, SMG Studio’s puzzler Death Squared will be added.

Final Fantasy 15 released in November 2016 after a long and tumultuous development period. It saw a number of DLC packs and updates with the Royal Edition adding a number of quality of life improvements and new story content. As for Wolfenstein: Youngblood, it’s essentially a co-op shooter where players control B.J. Blazkowicz’s teenage daughters as they venture to Paris to fight the Nazis.