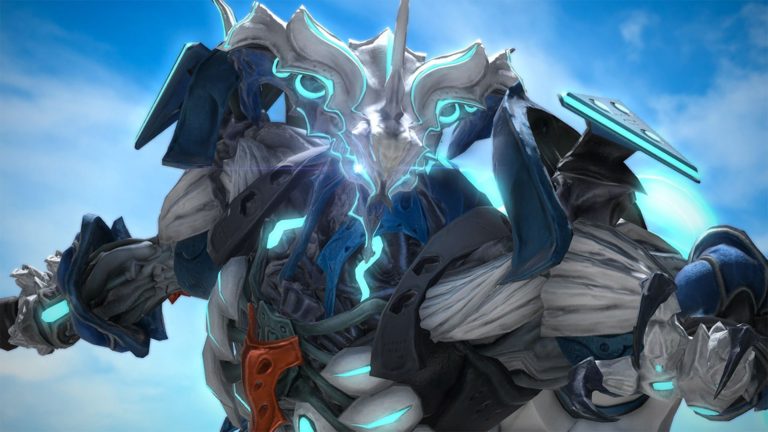 Square Enix has released the first trailer for Final Fantasy 14’s next major patch, “Reflections in Crystal”. It will arrive on August 11th after being delayed due to the COVID-19 pandemic. Check it out below and marvel at some of the new content coming, like the second part of the NieR: Automata raid series.

Other new content includes The Heroes’ Gauntlet, a new dungeon, and a Mystery Trial which promises a test players like never before. As for the Alliance raid, it will see raiders heading into the core of Puppet’s Bunker to answer questions regarding 2P and other dangers facing Komra. You can also expect “Save the Queen: Blades of Gunnhildr”, a new Resistance Weapon Quest.

But wait, there’s more. A new battlefield is coming with The Bozjan Southern Front. There’s also The Sorrow of Werlyt with players embarking on a quest to end the WEAPON project following the defeat of Ruby WEAPON. For more information on patch 5.3, head here.