Final Fantasy 14: Endwalker Shows off Over 15 Minutes of New Gameplay 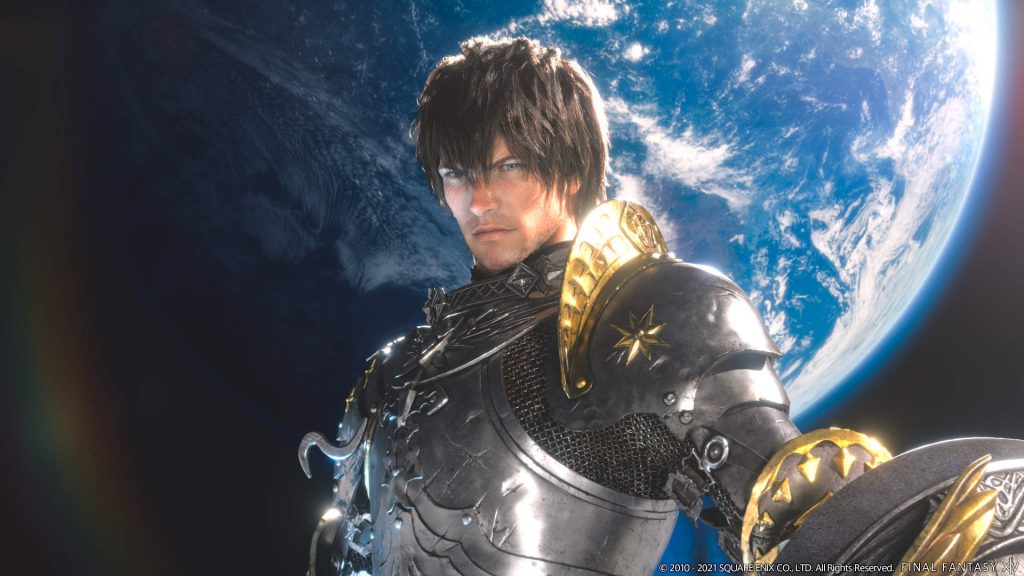 A new chunk of gameplay footage shows one of the MMORPG's new classes, plenty of combat, and more.​

Final Fantasy 14’s trajectory over the last decade has been fascinating to see, and what was once a disastrous MMORPG has now turned into an absolutely incredible one. The game has improved significantly with each new major expansion, and with its next one, Endwalker, it’s promising to reach ever greater heights.

Ahead of its upcoming launch, Square Enix has been showing more and more of the game, and here, courtesy of Game Informer, we’ve got over 15 minutes of new gameplay footage to look at. The video focuses primarily on one of the new expansions coming to the game with Endwalker– the melee-focused Reaper. Plenty of combat and some exploration of a dungeon are also shown, and details on how the Reaper works are also shared. Check out the full video below.

Final Fantasy 14 is available on PS5, PS4, and PC. Endwalker launches on November 23.