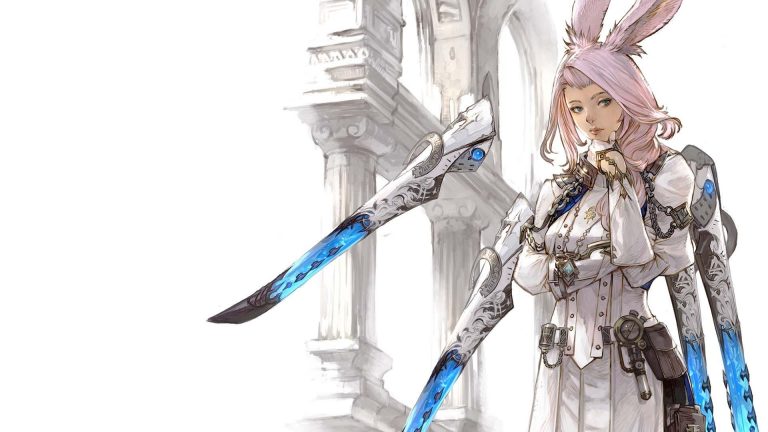 Square Enix has quite a bit in store for Final Fantasy 14 fans this year with a new expansion in Endwalker, the PS5 version and patch 5.5 due in April. Along with the new areas and storyline in Endwalker, players can also look forward to two new Jobs with Sage being revealed as the first. Check out its abilities in the trailer below.

Utilizing Nouliths, which levitate around the player, the Sage can fire lasers, augment its own magical capabilities and cast barriers around teammates. The Nouliths are also completely original to Final Fantasy 14 unlike many of the other iconic Job weapons. The Sage starts at level 70 and won’t require any existing Job as a requirement.

The goal with this Job is to have two classes dedicated to pure healing and two to barriers. To that end, the Astrologian will be receiving some adjustments before launch to better distinguish its role. As for the second Job, which focuses on melee DPS, it will be revealed at the upcoming Final Fantasy 14 Digital Fan Festival in May.