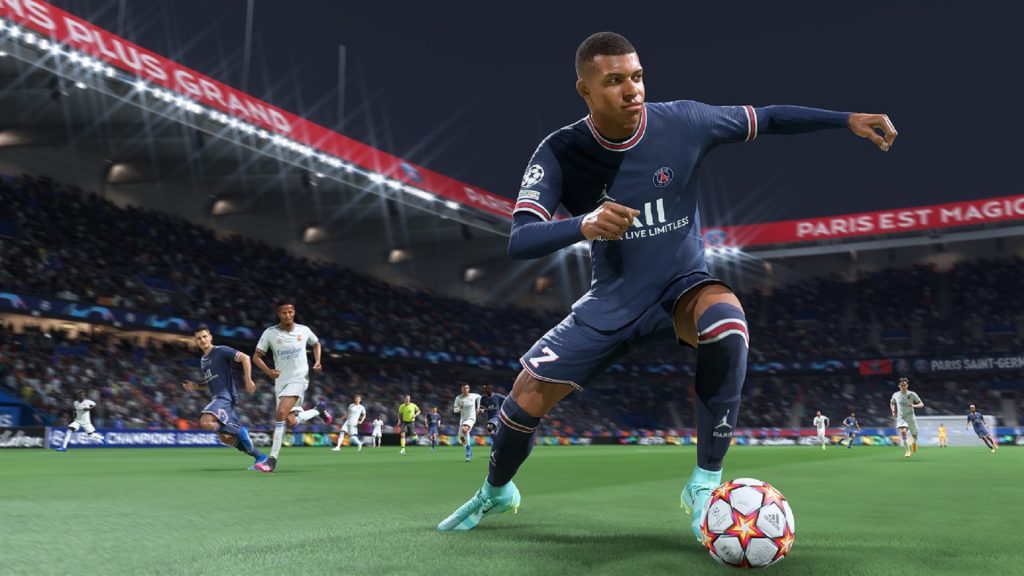 An animation rewrite enabled by the new HyperMotion tech, defensive and AI improvements, and much more are shown off in this new trailer.​

FIFA 22 is touting some significant improvements over last year’s game, with the new HyerMotion Technology being the headline change. We’ve heard plenty about these improvements in recent weeks, and EA Sports has now released a gameplay trailer for the upcoming title to go a little more in-depth with these changes.

We do get to see a lot of gameplay, of course, while various changes are also detailed. According to EA Sports, HyperMotion Technology has enabled the biggest ever animation rewrite in series history, owing to thousands of newly recorded animations and a machine learning system that adds in even more variations. Meanwhile, defensive improvements, better aerial battles, AI enhancements, and more are also detailed. Take a look below. You can also check out a new Pitch Notes update published by EA Sports for more information.

HyperMotion Technology is, of course, only going to be included in the PS5, Xbox Series X/S, and Stadia versions of FIFA 22– sorry, PC players, for the second time in a row. It will cost $70 on PS5 and Xbox Series X/S.

FIFA 22 launches on October 1 for PS5, Xbox Series X/S, PS4, Xbox One, PC, and Stadia, and on Nintendo Switch as yet another Legacy Edition release.