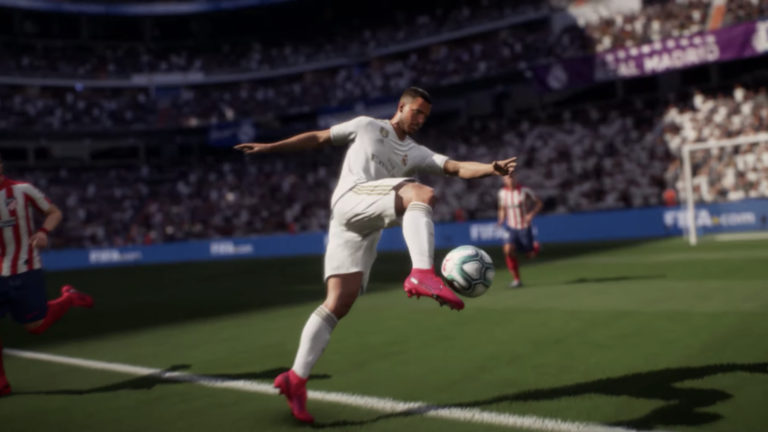 EA officially announced FIFA 21 about a month ago, and the sports sim title is set to receive its full reveal tomorrow. The reveal is set for 5 PM CEST tomorrow, which coincides with the pre-show for tomorrow’s Xbox Games Showcase. If it is revealed during the pre-show, that might suggest that FIFA’s marketing is switching to Xbox this year, after having stuck with PlayStation for the last few years.

Interestingly enough, the tags for the reveal video (embedded below) may be pointing to who the cover athletes for this year’s game are going to be, with mentions of PSG’s Kylian Mbappe, Liverpool FC’s Trent Alexander-Arnold, Borussia Dortmund’s Erling Haaland, and Atletico Madrid’s Joao Felix.

FIFA 21 will launch for PS4, Xbox One, PC, and Nintendo Switch on October 9. Similar to last year’s game, FIFA 21 on the Switch will be another Legacy Edition, with updated kits and rosters, but no new modes or gameplay features.

The sports title will also be available on PS5 and Xbox Series X when the next-gen consoles launch, and will support free next-gen upgrades via EA’s Dual Entitlement program for a year. EA have also confirmed that the game will feature enhancements on next-gen consoles, such as improved lighting, character models, and more. However, these enhancements will not be included in the PC release.