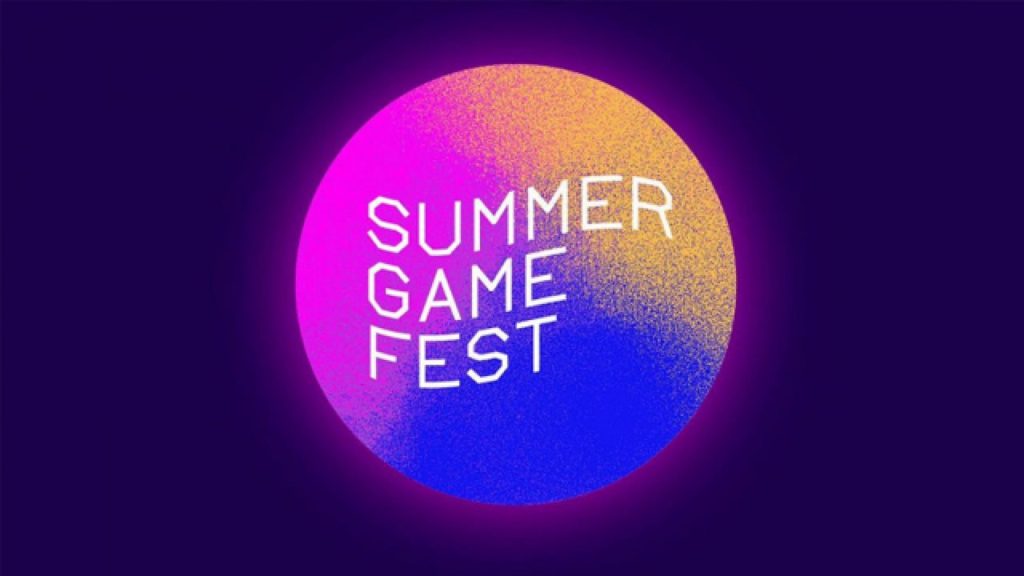 Summer Game Fest creator also says that people may not get "everything they want in June" but hopes that they'll have fun.​

The Summer Game Fest is one of the major digital events in gaming this Summer, kicking off on June 9th at 11 AM PT and featuring all kinds of announcements. While Microsoft has announced the Xbox and Bethesda Games Showcase and other events like the PC Gaming Show are happening, Geoff Keighley says to expect fewer third-party showcases compared to last year.

In a Twitter Spaces audio session (transcription by VGC), The Game Awards and Summer Game Fest creator said this was due to publishers having less content to justify their own events. The reception to last year’s showcases is a testament to this, so you can expect them to appear at bigger “first party” conferences or even the Summer Game Fest.

“There were a lot of shows last year where everyone was disappointed when they weren’t really press conferences, right? Like Take-Two, Capcom, Square Enix and things like that. I think [they] have learned that if you’re going to do a press conference, you kind of need to have 30 minutes-plus of stuff, and sometimes they only have one or two great games to show, which may not be enough to do a full event around,” said Keighley. “So I think that’s going to be a bit of a shift. I have a pretty good sense of what’s coming in the next month, and I think people will be hyped about games in general.”

Keighley also noted the “lack of games coming out right now, this kind of is the COVID gap year I think… with a lot of games being delayed because they were started during the pandemic. We’re still hoping for a lot of things to come out.” As for the Summer Game Fest, he noted that there would be some +15 guests on the show. Some media members will also be going hands-on with some of the games.

“I don’t think people are going to get necessarily everything that they want in June, like they never do, but I hope people have fun. It’s just going to be different, and that’s what I keep telling people: this is not replacing E3, it’s a different sort of vibe and sense of things. I don’t make the games, so I just sit here and pray that there’s going to be some cool stuff to show to people.”

Keighley previously tweeted about being happy with regards to the amount of “raw gameplay” that would be showcased on June 9th. “Lots of trailers, but some really great gameplay sequences too!” We’ll just have to wait for more details and announcements (and maybe odd hint or two) in the coming weeks.
Click to expand...